Hollywood Photos at the Hood

Selections from the John Kobal Foundation Collection are on display. 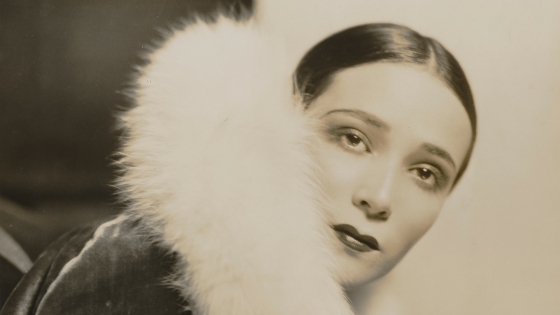 Last year, the Hood Museum of Art acquired more than 6,000 Hollywood photographs from the John Kobal Foundation. Michael Hartman, the associate curator of American art, discusses the history of the images and the collection, which include dazzling photographs of stars such as Katharine Hepburn, Paul Newman, Buster Keaton, and Dolores del Río, pictured above from the 1928 film The Trail of ’98.

“Together, these images challenge us to reconsider how Hollywood photographers created the idea of stardom and celebrity in the 20th century,” says Hartman.

Photographs From Hollywood’s Golden Era is currently on display at the museum, featuring 23 images from the collection. 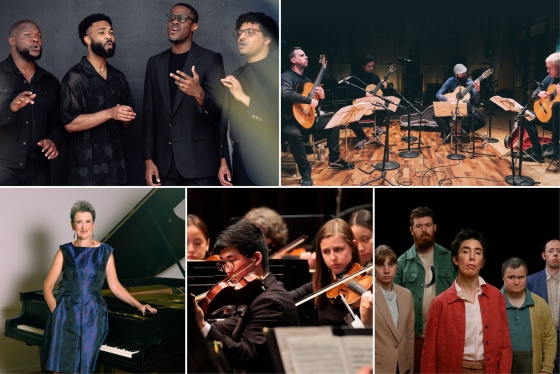