Tuning In to the Sex Calls of Wood Frogs

Research on amphibian choruses shows how song and mating mix. 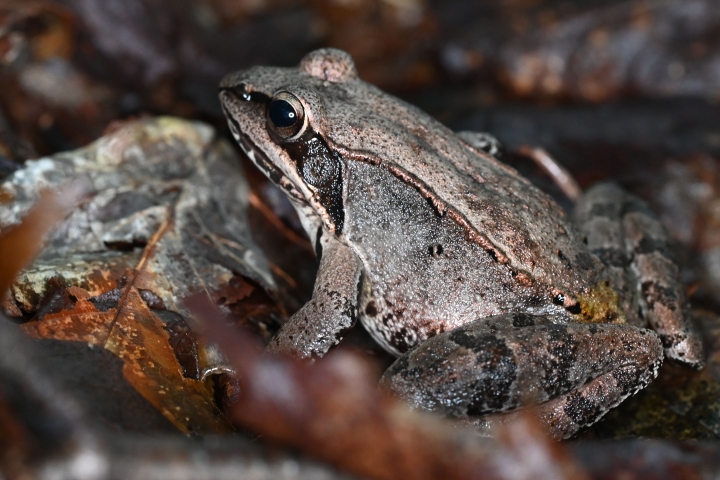 When it comes to mating wood frogs, it turns out that sound matters.

After emerging from their winter hideouts in early spring, wood frogs move to ponds to breed. Hundreds of male frogs group together in “armies” at the thawing pools. They sing in large choruses with the hope of attracting female frogs.

Some of those choruses are low pitch. Some of them are high. There can also be a mix of pitches within a chorus.

“A chorus of wood frogs can sound a lot like the chaotic gobbling from a group of rowdy turkeys,” says Ryan Calsbeek, an associate professor of biological sciences and lead author of a new study on the role of chorus and individual singing on amphibian mating. 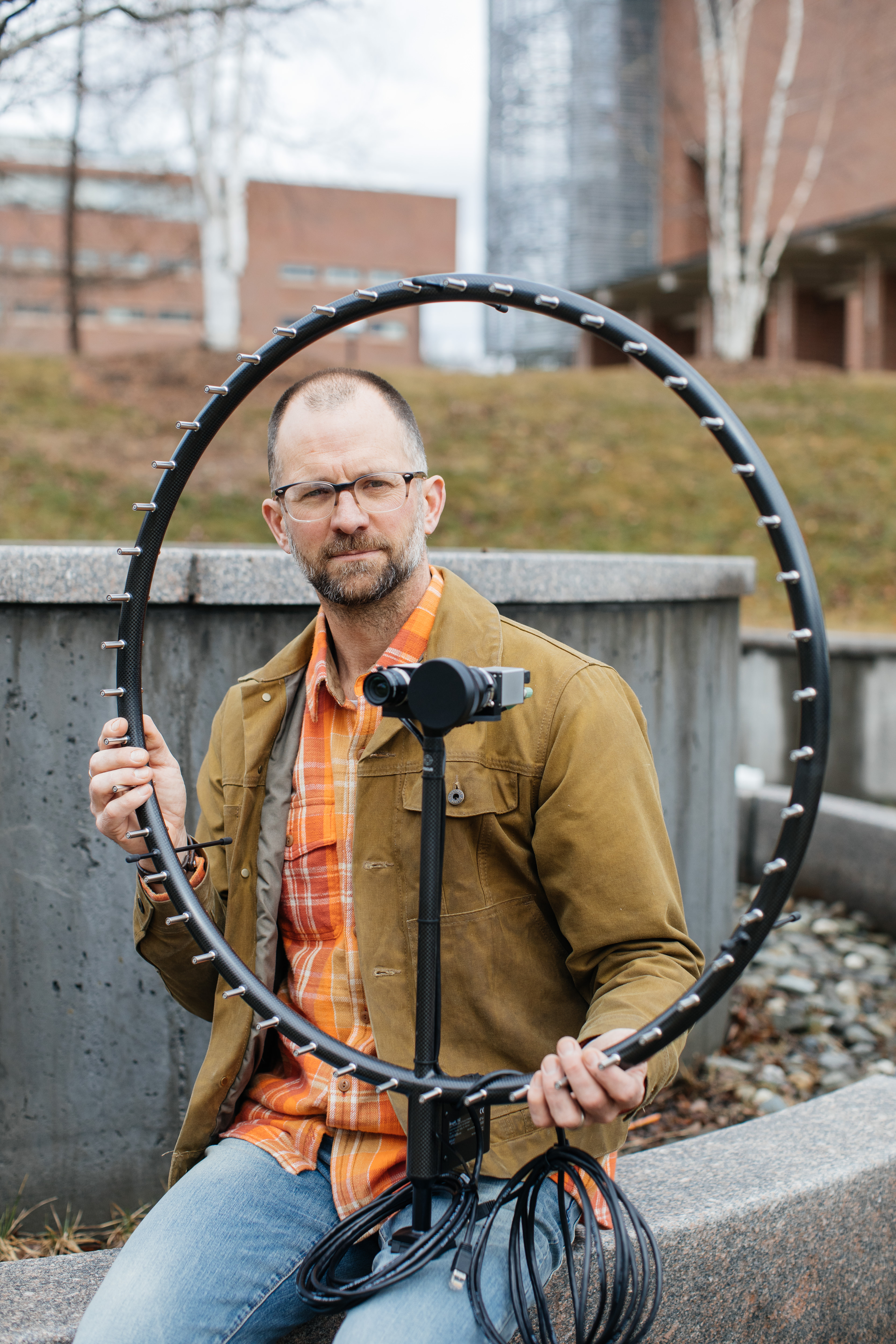 It is thought that females seeking a mate may associate certain male body types with low- or high-pitched songs. Males, in turn, may choose which other males to hang around with depending on how that influences their ability to find a mate.

The research challenge, according to Calsbeek, is how to make sense out of all that tangled sound.

“No one has figured out a way to extract the voice of one individual from a chorus to understand how membership in a group influences that individual’s chance at getting a mate,” explains Calsbeek.

But Calsbeek’s study, co-authored by Laurel Symes, Guarini ’13, may have come closer to solving the problem.

The research team used an acoustic camera to separate the individual songs from the frog choruses. The camera’s array of directional microphones pinpointed the source of each song. Calsbeek and Symes then overlayed heat maps of the sounds onto videos of breeding ponds near Hanover, N.H., and Norwich, Vt., and matched them against the locations of eggs.

A chorus of wood frogs can sound a lot like the chaotic gobbling from a group of rowdy turkeys.

“Being able to focus in on individuals within the group is critical to understanding how choruses are structured,” says Symes, now assistant director of the K. Lisa Yang Center for Conservation Bioacoustics at the Cornell Lab of Ornithology. “It also shows us how group membership influences individual chances of attracting a mate.” 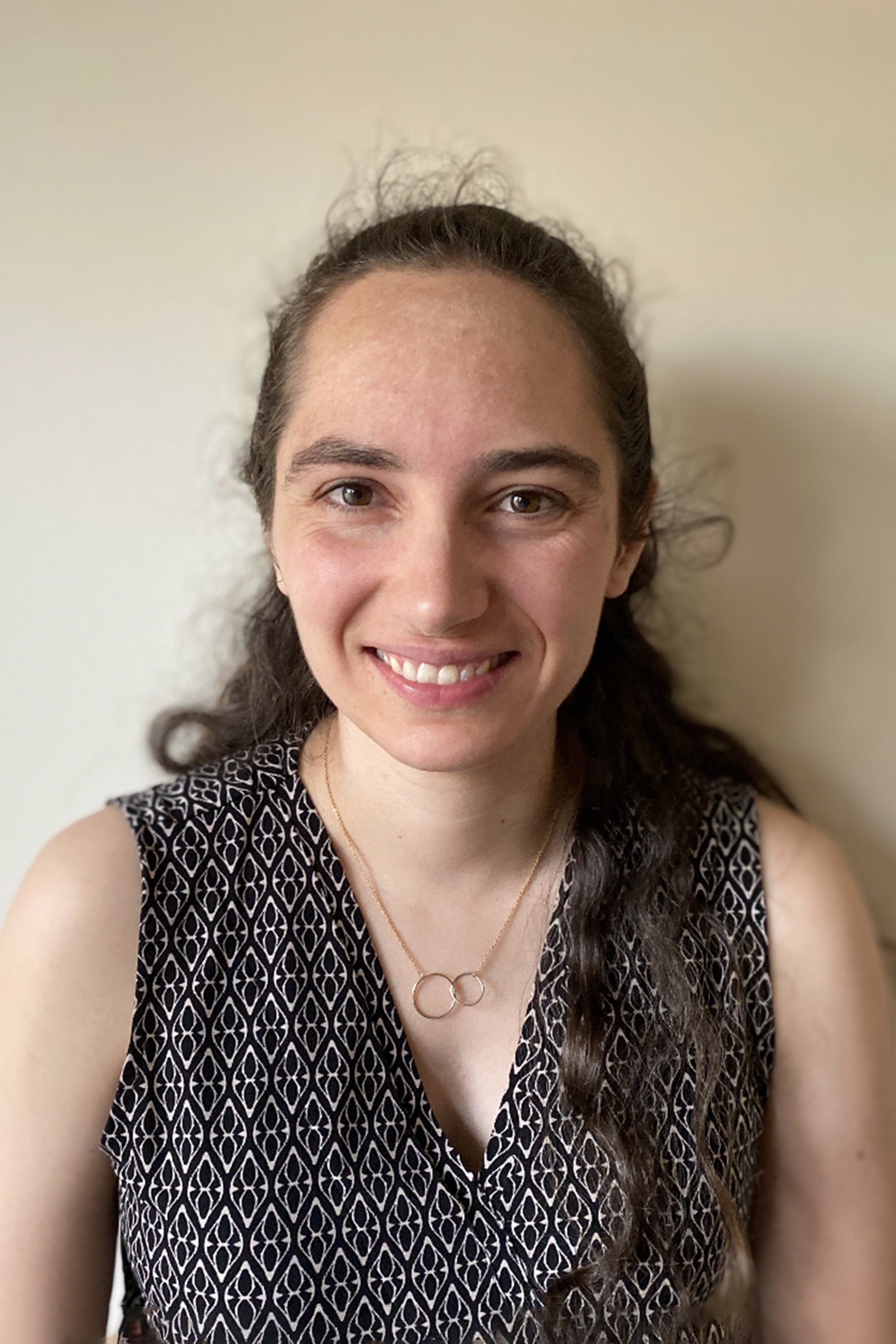 It turns out from the research that the female frogs may not be so interested in the individual male songs. But they do seem to be attracted to group choruses featuring low-pitch “voices” and with little variation in pitch.

The males didn’t favor a voice type for their overall chorus or immediate neighbors, but they did time their songs to nearby chorus members.

“It seems that the chorus calls are used to attract the female wood frogs to a breeding site,” says Calsbeek. “The individual songs play a role in positioning the male frogs within that site, but it then becomes a physical showdown to decide who mates.”

“The camera allowed us to analyze individual calls as well as group dynamics,” says Symes. “This is the audio equivalent of picking out the trees from the forest.”