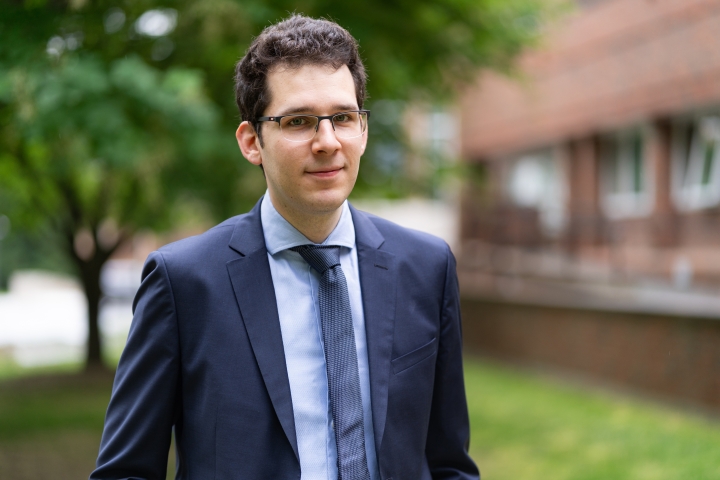 New Study Finds That Income, Not Prices, Drives the Economy

Robots, artificial intelligence, and other automation technologies enable companies to produce more. They also displace workers from their jobs, wreaking havoc on those who have no other training and are financially vulnerable.

Research by Dartmouth and Massachusetts Institute of Technology economists featured in this week’s National Bureau of Economic Research (NBER) Working Papers says the speed of automation is excessive and should be cut in half.

“Firms do not necessarily take into account the consequences that automation has for their workers. Instead, they tend to focus on the value that automation will bring to the firm and its shareholders,” says co-author Nathan Zorzi, an assistant professor of economics.

“Automation can benefit society as a whole. But it also comes at a cost in the short run. It displaces workers who can be financially vulnerable,” says Zorzi. “The government should tax automation to slow down its adoption while these workers retrain and transition to new jobs.”

Commenting on how the tax would be used, a detail extending beyond the study, Zorzi says, “The proceeds of the tax could be used to finance retraining or compensate displaced workers through federal programs similar to the Reemployment Trade Adjustment Assistance.”

Automation can benefit society as a whole. But it also comes at a cost in the short run. It displaces workers who can be financially vulnerable.

According to the researchers, automation should not be taxed forever. Approximately 40 years from now, the government can stop taxing automation, as displaced workers eventually find new jobs or exit the workforce at retirement. “Automation should only be taxed while existing generations reallocate,” Zorzi says. “There is no reason to tax automation in the long-run, if new cohorts can get the appropriate training and choose occupations that are less at risk of automation.”

Zorzi and co-author Martin Beraja, an assistant professor of economics at MIT, found gaps in the literature on optimal policy regarding the impact of automation on displaced workers, so they set out to determine if the government should intervene in the automation process and tax the adoption of these technologies.

The authors recognize the workers face two “frictions,” or constraints in practice, when they are displaced by automation. First, it takes time for them to transition to new jobs, as they experience potentially long periods of unemployment or retraining.

Second, workers have a limited ability to borrow against future income and might experience a substantial fall in consumption (such as spending on food, housing, transportation) if they are displaced by automation.

The co-authors show that these two frictions make automation inefficient and excessive.

To determine how much automation needs to be slowed down, the team developed a state-of-the-art quantitative model that essentially replicates the dynamics of automation and labor displacement observed in the U.S. since the 1970s. That marked the beginning of a decade-long decline in employment in routine occupations, such as welders, machine operators, and file clerks, for which automation was a large contributor.

“Our research shows theoretically and quantitatively that there is a rationale for slowing the speed of automation,” says Beraja. “The government can deliver broad benefits to the economy by taxing automation and reducing its pace by half. As a result, workers are better off, and this improvement in welfare is comparable to a permanent increase in consumption of 4%. ”

Up to 49% of paid activities in the world could eventually become automated globally. As the co-authors explain, a policy of slowing automation and taxing it could potentially help cushion the blow to many workers who will be displaced in the future. 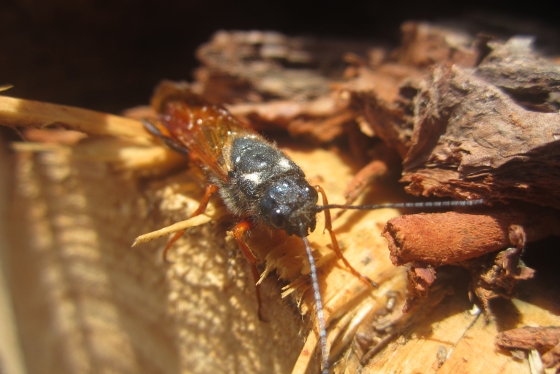