Decades at Dartmouth: ‘It Was Always About the Students’

Seven professors in the Arts and Sciences retired this year. 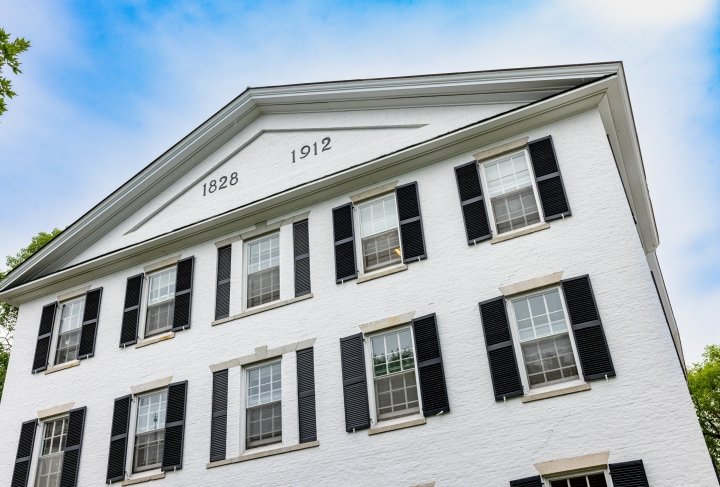 Dartmouth bid farewell this year to seven retiring Arts and Sciences faculty members in departments ranging from English and creative writing to computer science and geography.

Each of the professors has made unique and lasting contributions to the College, says Elizabeth Smith, dean of the Faculty of Arts and Sciences.

“As dedicated teachers, scholars, and colleagues, they influenced generations of students as well as peers on campus and around the world,” Smith says. “Their legacies will be part of Dartmouth forever.”

Several of the retiring faculty members shared their thoughts on the decades they spent teaching at Dartmouth, and what the future holds for them. 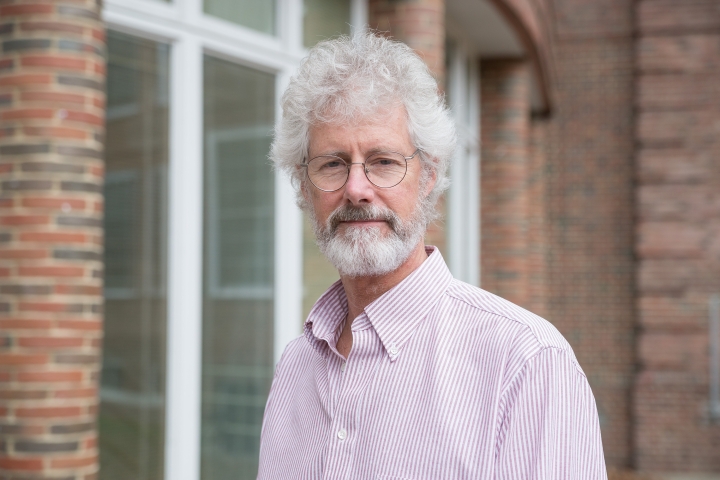 Class of 1925 Professor of Sociology Emeritus

I’ve been teaching at Dartmouth for 25 years, often courses in political and economic sociology. Much of my research and teaching has involved cross-national comparisons to better understand why some countries manage capitalism and democracy better than others. Several of my Dartmouth students have helped with these projects and some have published work with me as a result. I’ve benefited from some very inspiring Dartmouth colleagues, particularly in seminars during which I’ve presented book manuscripts in various stages of completion.

Although I’ve retired, I don’t plan to stop working. I’m finishing writing a new book, Institutions Under Siege: Donald Trump’s Attack on the Deep State, and am beginning to think about starting another book project. I’ve also joined the Board of Visitors for the sociology department at the University of Wisconsin-Madison where I received my PhD, and I’m doing philanthropic work locally as a member of the Board of Trustees of the Lyme Foundation. 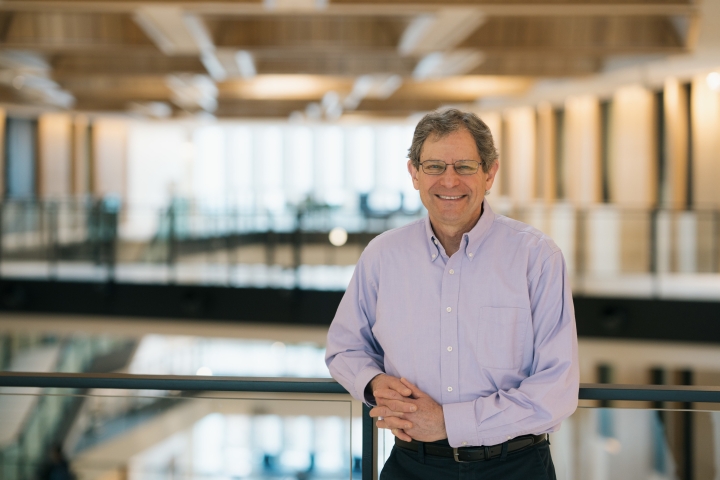 I came to Dartmouth because I wanted to teach. Little did I know that I would end up teaching the introductory computer science course 25 times, supervising over 200 undergraduate section leaders along the way. To me, it was always about the students. Even my research proved mainly to be a vehicle for teaching students, both graduate and undergraduate, about the process of research and how to present results.

Computer science was part of the Department of Mathematics in 1992, with barely enough computer science faculty to teach our courses. Now we are our own department with research in areas that did not exist 30 years ago. I take great pride in helping to build what we have now, including six years as department chair (and four years as the first director of what is now the Institute for Writing and Rhetoric). 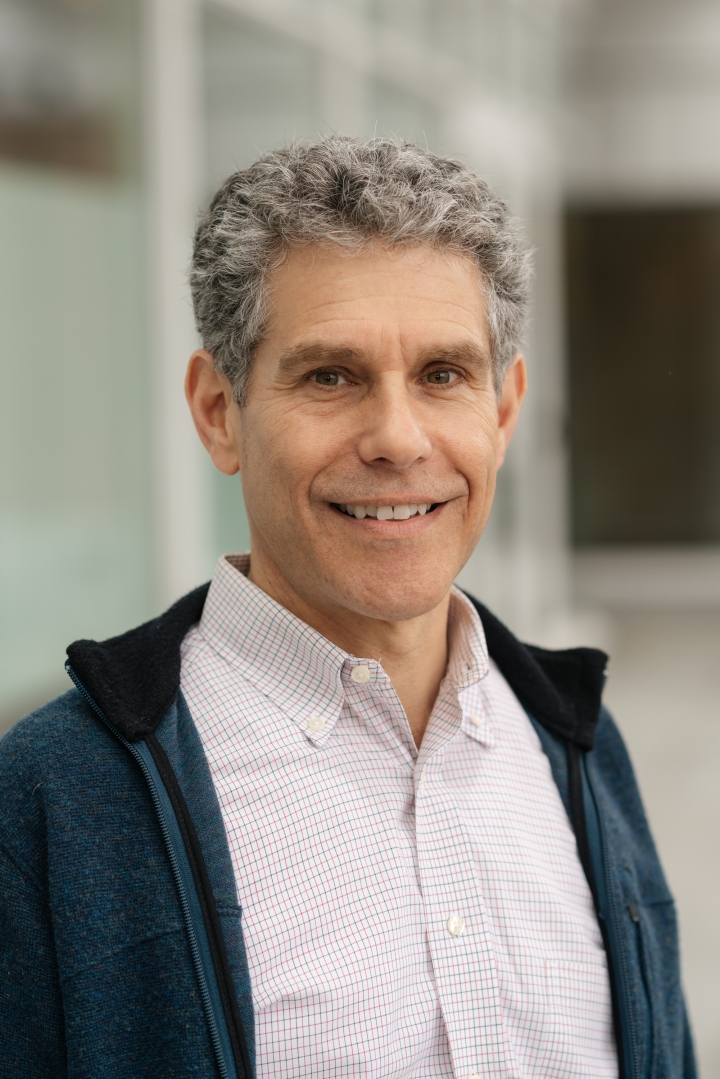 Thirty-five years ago, I landed my dream job as an assistant professor at Dartmouth. I was thrilled to join an institution that was gaining an appreciation for graduate teaching and research as much as undergraduate teaching; it was also situated near my field sites in the Green and Adirondacks mountains.

World population had just hit 5 billion and the atmospheric carbon dioxide concentration was 350 parts per million. Blitzmail, the Dartmouth-created email system, had just been launched and while science faculty with access to mainframe computers had the ability to email colleagues and friends, email was just becoming accessible to everyone.

Dartmouth did not have a recycling program; one of the first courses I taught designed a campus-wide recycling program called Dartmouth Recycles. It lasted for more than 20 years, about the same amount of time that Blitzmail was used on campus. Former students are now colleagues and collaborators and friends.

World population is almost 8 billion and CO2 is now 420 ppm. Email servers and recycling programs have been replaced, but friends and colleagues remain. 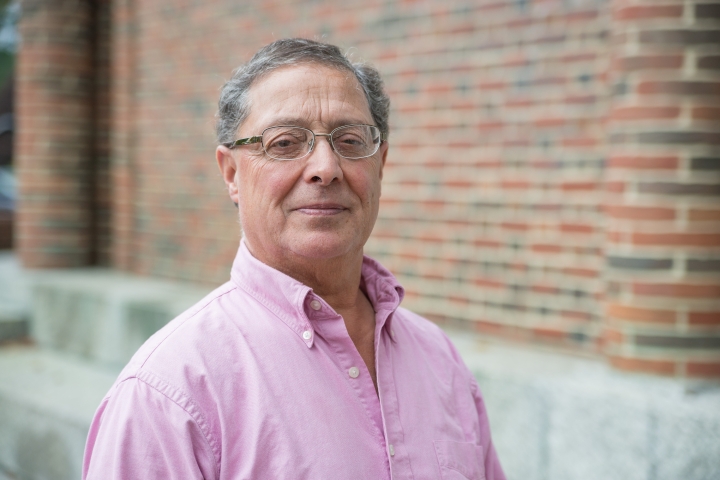 Thirty-three years of teaching at Dartmouth College provided a panoply of experiences. Dartmouth is a vibrant institution where faculty discuss current and important intellectual and political issues. The college’s small size facilitates interaction and lively discussion among faculty of different disciplines, which I particularly enjoyed. The college encourages interdisciplinary collaboration and cooperation including team teaching, particularly at the graduate level.

Dartmouth’s staff and department administrators provided crucial services to support effective teaching. My own teaching was especially pleasurable thanks to Dartmouth’s excellent students who are inquisitive and open to challenging viewpoints. The quality and increasing diversity of the student body contributed significantly to vibrant, stimulating class discussions.

Finally, Hanover was a small and safe town to work in and raise a family. A beautiful place for most of the year, but I will not miss its winters. 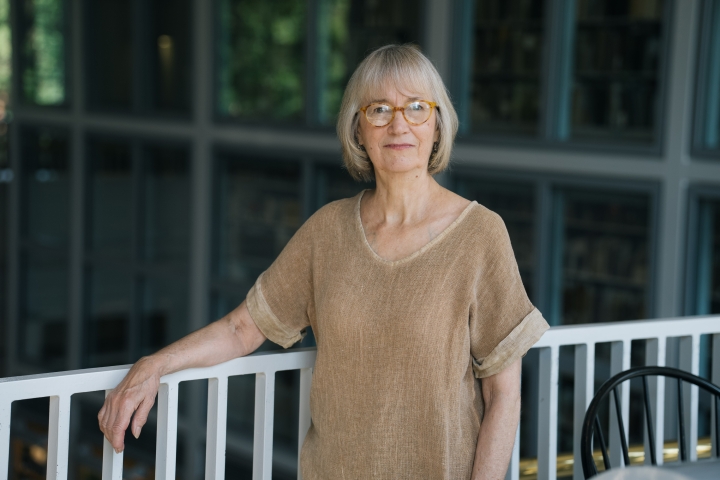 When I arrived in 1982, Main Street featured department and hardware stores (but no cappuccino), Dartmouth Hall hummed with typewriters and mimeographs, messages to students transited through Hinman Boxes, and 17th-century editions of the novels that would consume my research were openly available on Baker stacks. As Dartmouth has changed, my scholarship and teaching have especially profited from the Rauner Special Collections Library, where those novels and a wealth of other materials now reside. Completing the book made possible by its resources and librarians is the first order of business for my retirement.

As I reflect on all I have learned from remarkable students and colleagues, one experience stands out: witnessing students’ personal and intellectual growth during 10 weeks abroad, while collaborating with my counterparts in Paris, Lyon, Toulouse, and Blois. Reuniting with my Parisian colleagues this spring and meeting 10 wonderful students as I directed my final Foreign Study Program, I found myself echoing what many students say: “My best term at Dartmouth!” 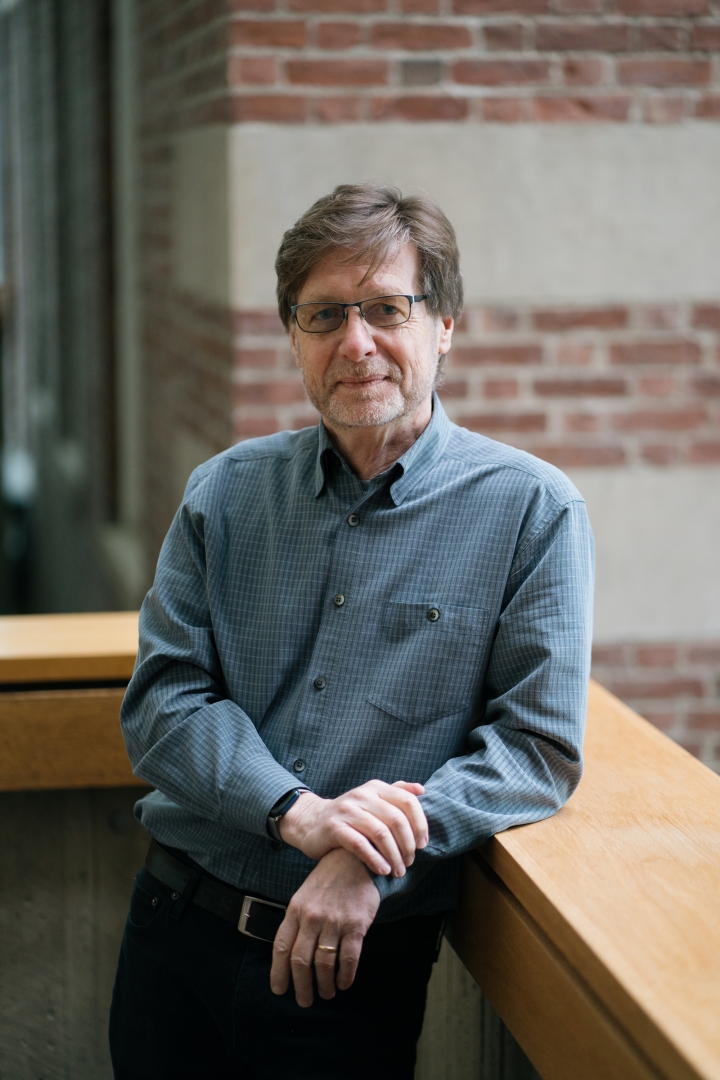 Looking back on 37 years at Dartmouth, I’ve been able to fulfil every professional aspiration I had in grad school. I’ve also fulfilled several other goals that I did not even think were possible (e.g., a Guggenheim Fellowship) and worked in deeply rewarding programs that were not around when I started at Dartmouth (e.g., the Mellon Mays Undergraduate Fellowship program).

I enjoyed being part of an institution that valued the liberal arts and celebrated the scholar-teacher model. There were no limits on what I could study and teach. My research and teaching expanded in multiple ways, driven sometimes by collaborations with colleagues at other institutions and sometimes by scholar-students at Dartmouth. I would never have researched and published on athletic footwear subcontracting, Mexican transnationalism, or Tibetan exile identities, or learned about the Basque diaspora and attended a Russian New Year’s celebration in Brighton Beach were it not for the incredible students who drew me away from the confines of my own projects.