Reagan’s “Tear Down This Wall” speechwriter on the man he came to know. 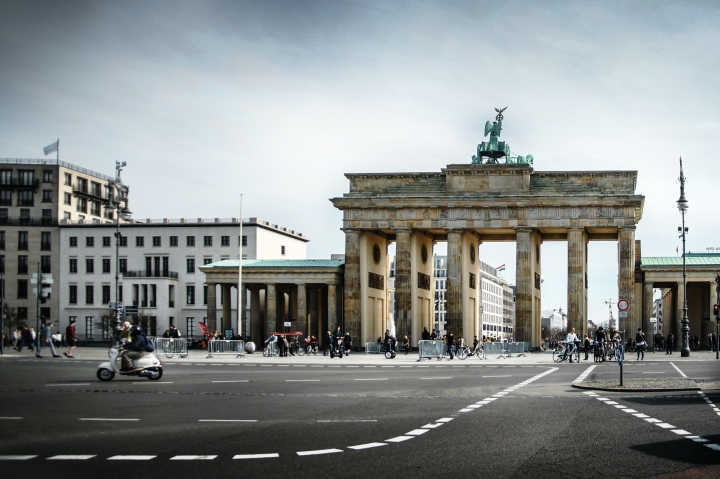 The first time I met Mikhail Gorbachev he ignored me for a couple of minutes, devoting himself instead to my wife.

This was in the early 2000s. Communism had collapsed so completely that even the last leader of the Soviet Union had become a capitalist, visiting the United States on a paid speaking tour.

My wife and I met him backstage before one of these events. Chatting with Edita, Gorbachev asked where she was from, how she liked California, and if she had ever visited Russia. As they spoke, I realized he was good. Really good. He had the touch.

Unlike Brezhnev, Andropov, Kosygin, and the other aging tyrants he had succeeded, Gorbachev proved human, even, heaven help me—he had led a country officially pledged to the destruction of our own country, after all—likeable.

He may have risen to power in a Communist system, but he’d have done just fine in a democracy, too. When at last Gorbachev turned from my wife to me, his translator explained that I had composed President Reagan’s Berlin Wall address. 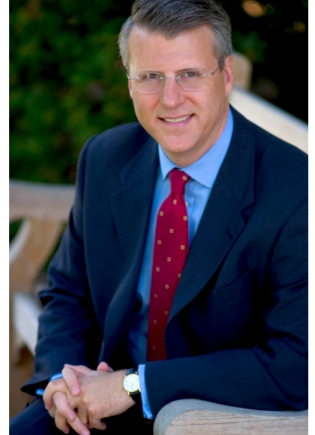 A couple of years later I met Gorbachev before another of his speaking gigs. When I asked him to sign a baseball—somehow I liked the idea of a Russian autograph on the symbol of our national pastime—he complied good-naturedly. Afterwards I listened from the front row as Michael Reagan, the former president’s son, interviewed the former general secretary.

Mike asked Gorbachev a question that I had suggested. In 1956, Mike explained, the Soviets had put down the Hungarian Revolution by force, and then in 1968 they had crushed the Prague Spring by force. Yet in 1989, as revolutions swept across all of Eastern Europe, Mikhail Gorbachev had kept the Red Army in its barracks, permitting one Communist regime after another to fall.

“Because,” Gorbachev replied, speaking through his interpreter, “I shared your father’s values. We both believed in Christian ethics.”

In the town in the Urals where he had grown up, Gorbachev explained, his grandfather had been the leading Communist—but his grandmother had always remained a Christian believer. When the town Communists held a meeting in their house, his grandfather would put up pictures of Lenin and Stalin. When they left, his grandmother would replace those pictures with icons of St. Andrew, the patron of Russia, and St. Michael, after whom Gorbachev himself had been named.

Years later, when Gorbachev and his wife, Raisa, lived in Moscow, his grandmother lived with them. She attended church every day. “She would always say, ‘I’m going to pray for you atheists.’”

Although a Communist himself, Gorbachev insisted, he had always respected basic Christian values. “I could never have permitted the Red Army to fire on civilians. Never.” 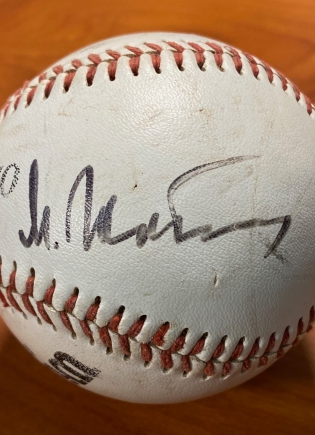 Gorbachev as some sort of humanitarian? The notion can be overdone. The KGB, the Gulag, cities devoted to internal exile—he kept the whole brutal security apparat largely intact. When Lithuania made a bid for independence, Gorbachev sent in the tanks, refusing to permit rebellion in a country the Soviets still claimed as part of the USSR itself.

He earned his place in history all the same. Thirty-three years ago, as risings coalesced from Poland to the Czech Republic, the world held its breath, waiting to see whether the leader of the Soviet Union would resort to violence.

Instead, Mikhail Gorbachev behaved like a decent human being.

Peter Robinson ’79 is the Murdoch Distinguished Policy Fellow at the Hoover Institution at Stanford University. He was a special assistant and speechwriter to President Ronald Reagan from 1983 and 1988 and served on the Dartmouth Board of Trustees from 2005 to 2013.

Vox Populi is the Dartmouth News opinion page for commentary written by members of the Dartmouth community that is intended to inform and enrich public conversation.