Socialness Is in the Eye of the Beholder

A new Dartmouth study investigates how social interaction is perceived. 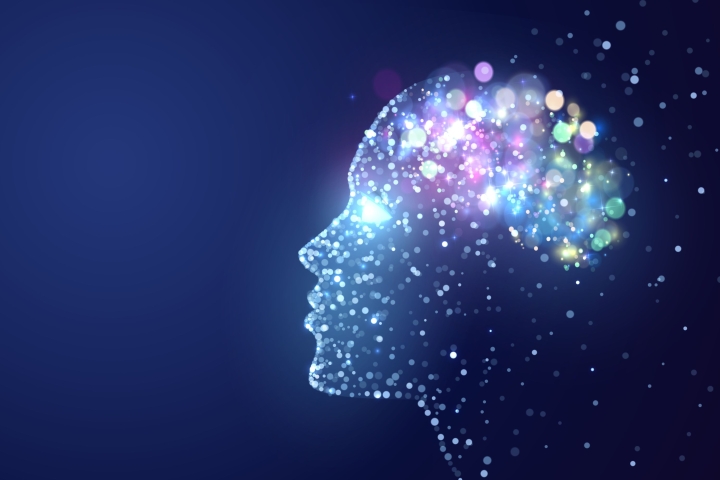 Although people are generally predisposed to perceive interactions to be social even in unlikely contexts, they don’t always agree on exactly which information is social, according to a new Dartmouth study.

The findings show that much of the brain responds more strongly to information that is interpreted as social versus random.

Published in the Journal of Neuroscience, the results contribute to research illustrating how humans are drawn to social connections.

By taking into account people’s own perceptions, we can understand the underlying neural processes better.

It has long been known that humans tend to perceive social information, including in inanimate stimuli, such as seeing a face in a rocky outcropping or interpreting the motion of two shapes, as a social interaction.

Previous studies on social perception using such geometric-shaped animations have often relied on labels assigned more than 20 years ago by researchers that designated which animations should be classified as social versus random, or nonsocial, motion. However, Dartmouth’s study employs a more subjective approach and is based on participants’ own reports of whether they perceive a given animation as social or not.

“Through this research, we set out to understand how and why people can perceive the same dynamic social information differently,” says lead author Rekha Varrier, a postdoctoral fellow in the Functional Imaging and Naturalistic Neuroscience (FINN) Lab in the Department of Psychological and Brain Sciences. “By taking into account people’s own perceptions, we can understand the underlying neural processes better.” 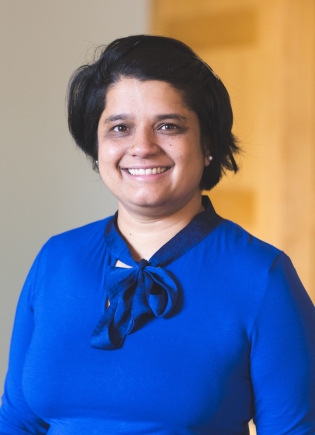 Rekha Varrier, a postdoctoral fellow in the FINN Lab in the Department of Psychological and Brain Sciences. (Photo by Katie Lenhart)

To examine the behavioral and neural correlates of “conscious” social perception, the Dartmouth team used data from the social cognition task in the Human Connectome Project. With over 1,000 healthy adult participants, the project provides researchers with a large, public dataset to work from.

For the task, participants were asked to watch 10 animations of two or more shapes in motion that were 20 seconds in length while their brain activity was recorded in an fMRI, or functional magnetic resonance imaging, scanner. The task was designed to be balanced, as five of the animations were meant to be social and the other five were not. After watching each animation, participants were asked to indicate how they perceived the content by selecting one of the following labels: social, nonsocial, or unsure.

The results demonstrated that participants were biased towards perceiving information as social in that they were more likely to declare an animation intended to be random as “social” than to declare one intended to be social as “random.” Furthermore, participants tended to express higher uncertainty on how to categorize animations when the stimuli were meant to be perceived as nonsocial, perhaps indicating a reluctance to declare content as nonsocial altogether.

“Humans depend on social structures to survive,” says senior author Emily Finn, an assistant professor of psychological and brain sciences, and principal investigator of the FINN Lab. “Our brains and minds might be primed to see things as social because it confers an evolutionary advantage.” 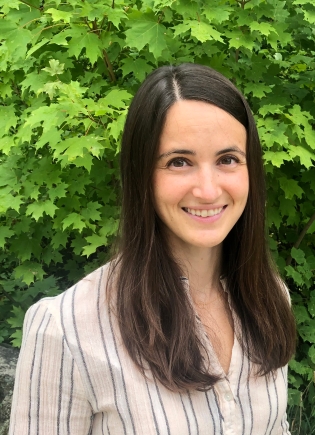 Finn also notes, “We’re likely tuned to see social information in our surroundings because the cost of missing a social interaction would likely be higher than that of falsely perceiving something as social.”

“Our fMRI results indicate that much of the brain cares about social information,” says Varrier. “We found that the neural response to social content occurs early both in time and in the cortical hierarchy.”

The findings show that the processing of social information occurs in early brain regions that are typically involved in processing visual information, including regions in the lateral occipital and temporal regions.

Through future work, the researchers plan to develop their own set of animations that are deliberately ambiguous, which will enable them to ask more precise questions about why there are different perceptions of social interactions across individuals. The results could potentially be used to better understand autism spectrum disorder and to gain a more nuanced understanding of social perception.