Women had been coming to campus through exchanges in the years leading up to coeducation, but they could not graduate with a Dartmouth degree. 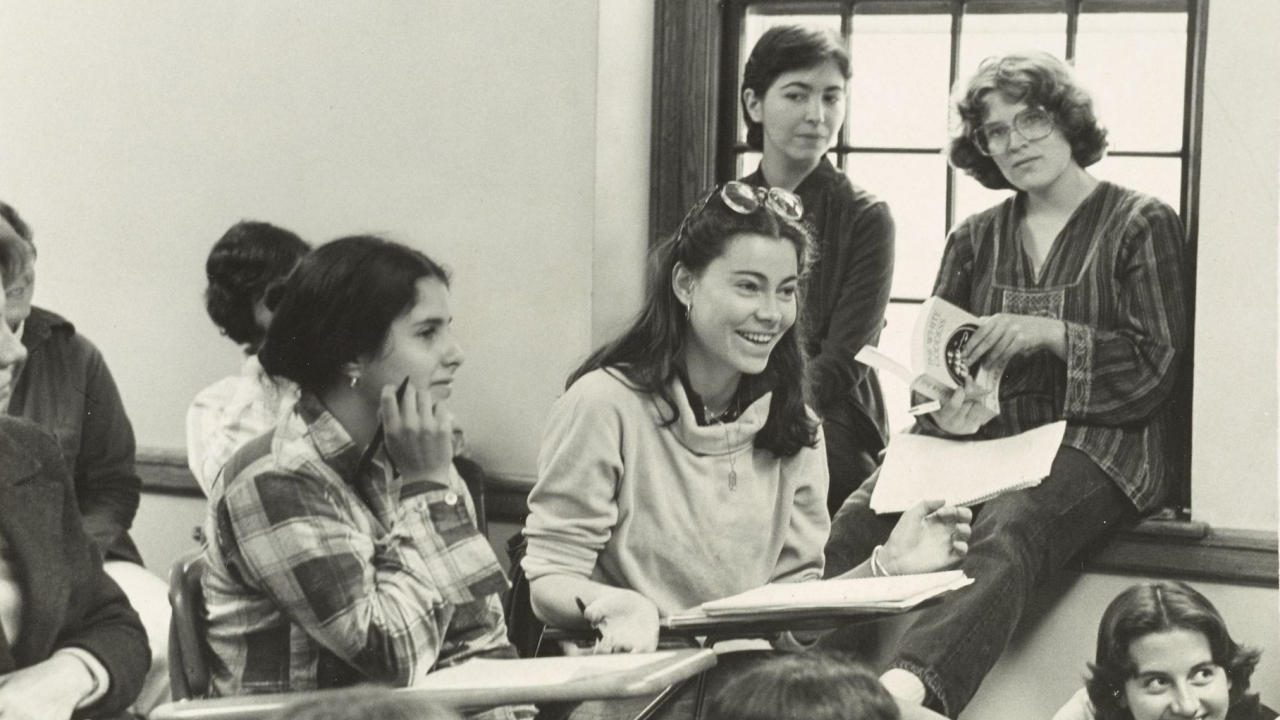 During his inaugural address on March 1, 1970, President John Kemeny declared:

“It is my personal opinion that if we were founding Dartmouth College today we would of course not discriminate on the basis of race or religion, but I would believe that if we were refounding the institution today we would also not discriminate on the basis of sex. … I feel that resolving the question of coeducation is one of our most urgent tasks.”

In April of 1971, the faculty, by a vote of 111 to 18, passed a resolution calling for coeducation by September 1972. College lawyers urged the administration to delay a decision pending predicted legislation on sex discrimination. The next month, students circulated a petition demanding that the Trustees commit to coeducation by the next fall.

On November 21, 1971, at 6:30 p.m., President Kemeny announced on College radio station WDCR that the Trustees had voted in favor of the Dartmouth Plan for Year-Round Operation and the matriculation of women, effective September 1, 1972. Target enrollments were set at 3,000 men and 1,000 women undergraduates.

The Trustees’ decision made the front pages of The New York Times, The Washington Post, The Los Angeles Times, and the Boston papers. Fifty television stations aired the clip of Kemeny’s announcement. Dartmouth’s admissions office was flooded with calls from women requesting applications.

In September 1972, one hundred seventy-seven women matriculated as freshmen, along with 74 female transfer students.

That spring, the admissions office received 7,000 applications, a one-third increase from 1971. 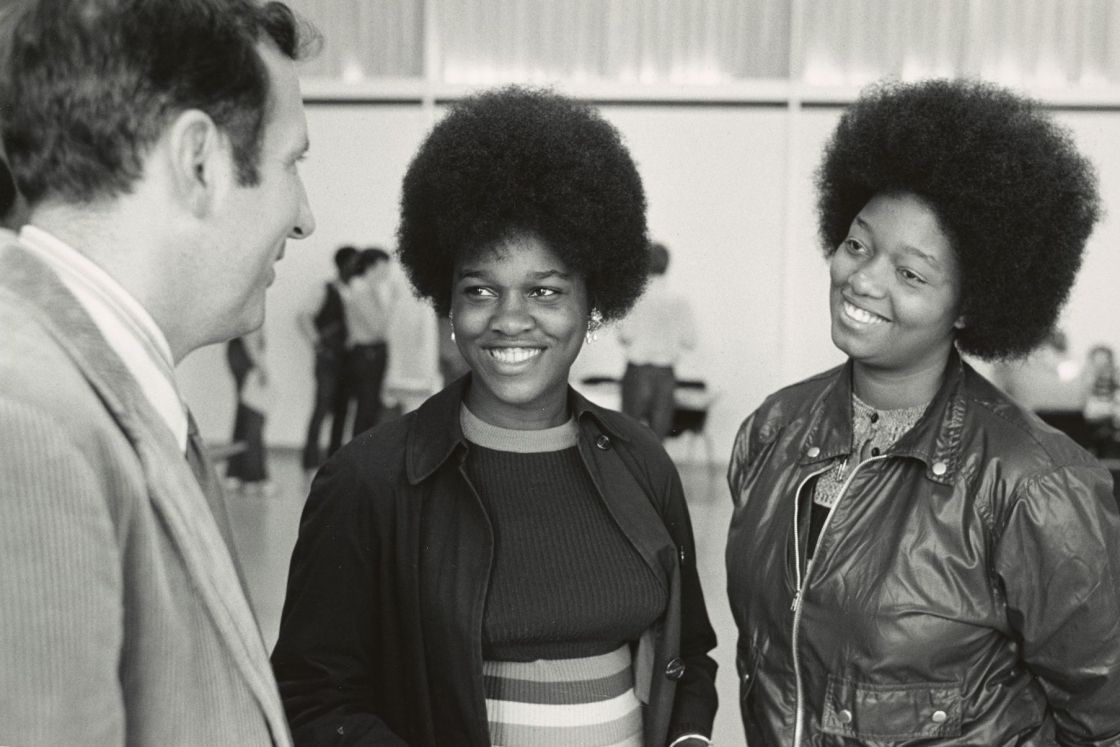 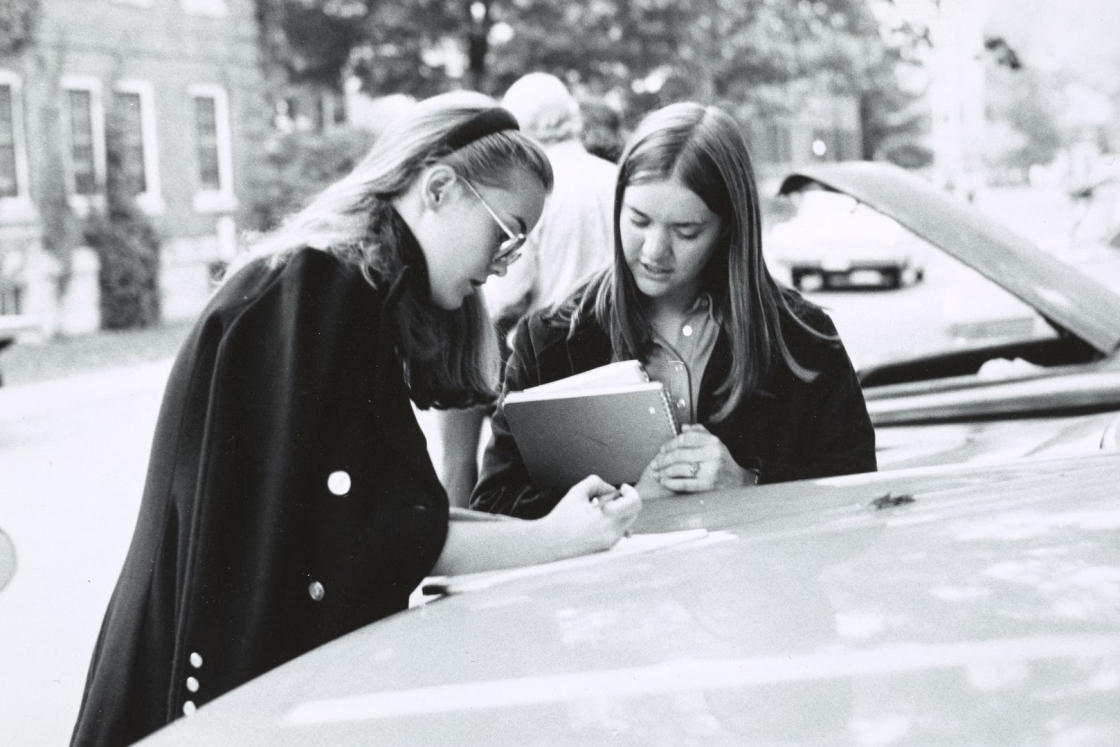 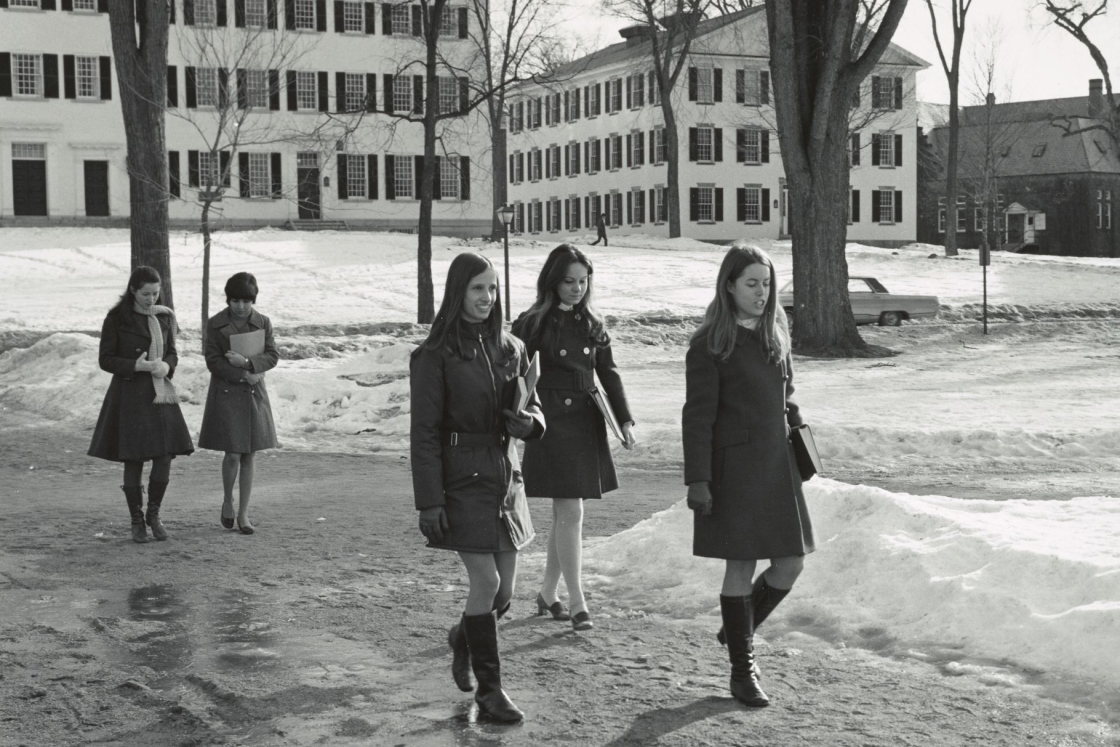