“I’ve been called a war photographer, but I feel that my work has been as an anti-war photographer,” says James Nachtwey ’70, who since 1981 has chronicled dozens of wars and conflicts, from Bosnia to Iraq and Afghanistan, and won numerous awards. 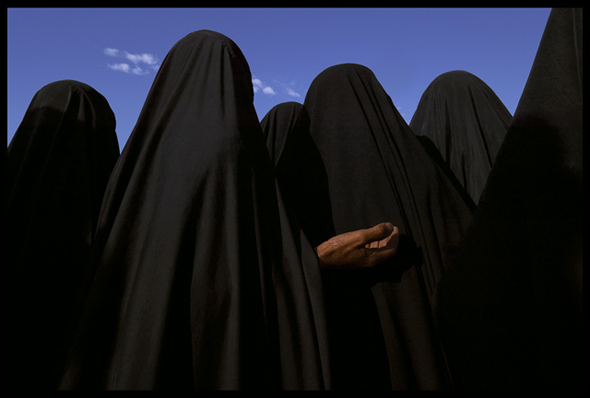 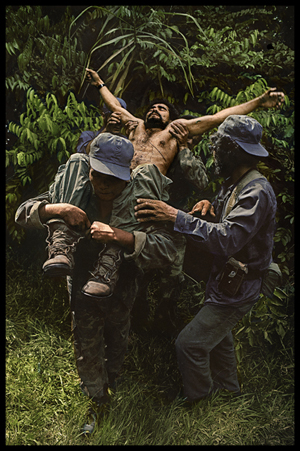 On February 11, Nachtwey is being honored with the Dresden International Peace Prize in Dresden, Germany. The award ceremony will be followed immediately by the opening of an exhibition of his photographs in the Military History Museum in Dresden.

Nachtwey is the third recipient of this humanitarian award; the first was awarded to Nobel Laureate and former Soviet leader Mikhail Gorbachev in 2010. According to a press release, the prize “recognizes extraordinary services by outstanding people who above all act preventively to help prevent escalations of violence,” and is given on the anniversary of Dresden’s destruction during World War II. 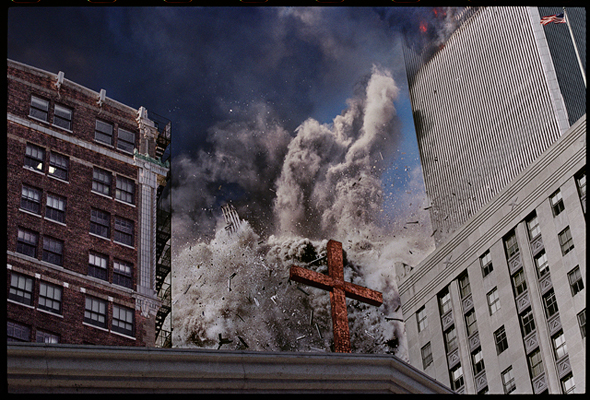 “The prevention of violence is especially effective when a picture is conveyed of that which the violence of war is,” said Nobel Prize winner Guenter Blobel, president of the Friends of Dresden in New York and vice chairman of the Friends of Dresden Deutschland. “James Nachtwey is one of those who, without consideration of the danger to him—or himself, brings such pictures to us, pictures which we can never forget.” 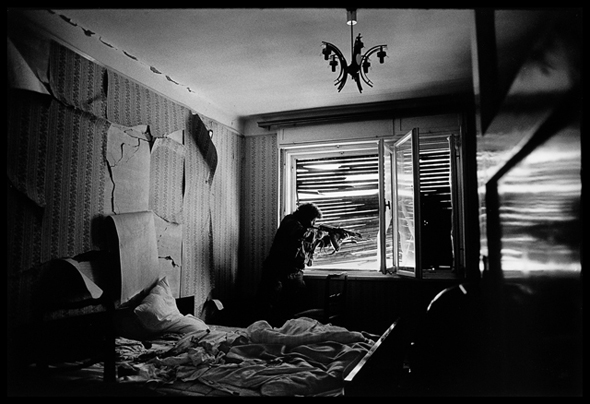 Nachtwey, who has been injured on several shoots, including once seriously during combat in Iraq in 2003, says, “I’m getting the award as an individual because of extent of which I’ve devoted my career and life to this pursuit. But think it’s a bigger recognition of the contribution of photography and the power of journalism to create mass awareness. These things become part of our collective consciousness and then change becomes inevitable.” 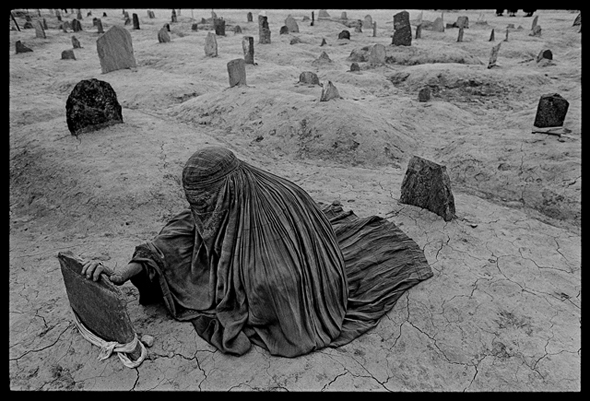 Afghanistan, 1996—Mourning a brother killed by a Taliban rocket. (photo by James Nachtwey)

Nachtwey chose to pursue photography after being “deeply impacted” by photos of the Civil Rights movement and the Vietnam War while he was a Dartmouth student.

“Those photos helped change the course of history,” says Nachtwey, who will be in residence at the Dickey Center for International Understanding for one week this spring as the Class of 1950 Senior Foreign Affairs Fellow.

While he says it’s difficult to gauge the influence of his own work, Nachtwey was gratified when a Red Cross official told him that his photos of the 1992 famine in Somalia, which he’d taken on spec and were ultimately published in The New York Times Magazine, helped mobilize donors “and turn the situation around. He said 1.5 million lives were saved. That made it all worthwhile. It means everything to know your work has that kind of impact.” 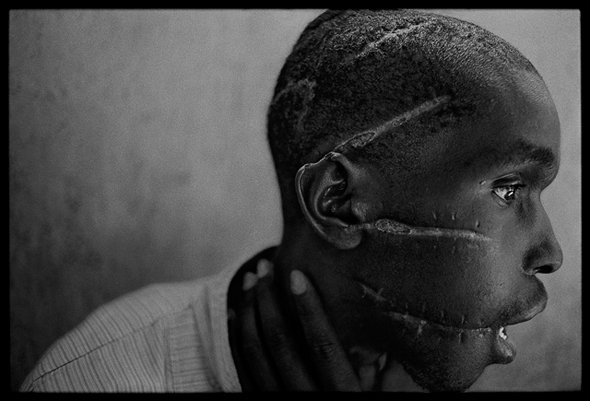 Bosnia, 1993—Mourning a soldier killed in the civil war. (photo by James Nachtwey)