“Passive learning does not really work. Sitting there and having people talk at you or giving you answers to questions you don’t have is largely a waste of time. The only way that people learn is by actively trying to figure things out. I think of myself more as a coach than a teacher: I design the training program, but the students have to run the stadiums.” 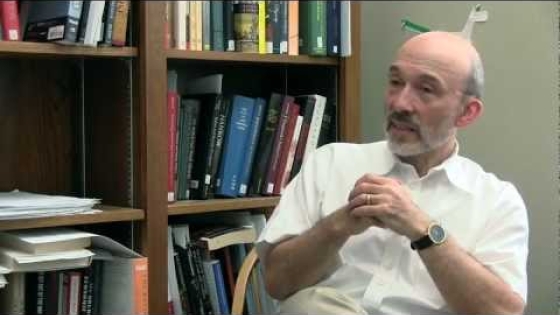 For seniors eager to gain some last minute knowledge about economics, or other students curious about key economic concepts, the Dartmouth Society of Investment and Economics will host “Economics for Everyone” on May 1 from 8 p.m. to 10 p.m. in 105 Dartmouth Hall. The speaker is Dirk Mateer from Penn State University, who will explain the fundamental ideas of economics using examples from movies, popular music, and television shows.

That coach is none other than Economics Professor Meir Kohn, one of my most influential and favorite professors at Dartmouth. Although his course Economics 26: “Financial Markets and Intermediaries” is technically the first level finance course in the department, Professor Kohn redefines the introductory level class structure. I recently sat down (video above) with Professor Kohn to discuss his Socratic method of teaching.

Instead of feeding his students the answers, Professor Kohn uses the hour and five-minute period to test students’ knowledge and ability to think through various situations, pushing each student to understand how to answer his string of complex questions through different perspectives. He encourages students to prepare for class sessions by discussing assigned readings in small groups prior to class in order to debate and discuss topics covered. Nearly all do.

“Taking Econ 26 with Professor Kohn was the best preparation I could’ve had for life after Dartmouth,” says Haley Carstensen ’12, a mathematics major and future investment banking analyst at Barclays. “Too often, we as students rest on our laurels and rely on natural intellect to get us through classes. The Socratic method style of classes keeps you on your toes and makes sure you have really digested the information before class begins. Once that ground layer has been set, class time can be used to expand and add layers.”

Being taught that way isn’t easy or comfortable, Carstensen notes, but it pays off: “Even when my heart was pounding in my throat as I waited to hear my name called, I thoroughly enjoyed the class and consider it by far one of the best I’ve taken at Dartmouth.” 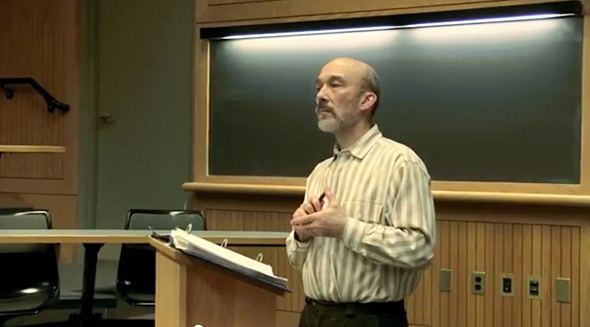 Economics Professor Meir Kohn has taught at Dartmouth since 1979.

By way of this Socratic method of teaching, Professor Kohn consistently engages the students in his class to think deeply and critically about each circumstance, forcing them to think on their feet and always one step ahead. Most memorably for me, he doesn’t hesitate to tell his students when they are wrong, demanding the best from his pupils and accepting nothing less than excellence in each and every class. His teaching style exposes weaknesses, builds character, and in the end prepares Dartmouth students for their interviews, careers, graduate school classes, and whatever their future may hold.