Writing about a friend’s use of social media, Chau writes that he “does not use social media as his news source, preferring to read about current events via Google News or Al Jazeera. However, knowing that many of his friends only/primarily get their sense of the world though Facebook and Twitter, he posts major, breaking stories up on his Facebook wall. He doesn’t use Twitter.”

The Boston Marathon bombing, she writes, “shows us again the power of social media. The immediate and unmitigated flow of journalism is simultaneously remarkable and potentially dangerous.”

Read the full story, published 4/24/13 by The Huffington Post. 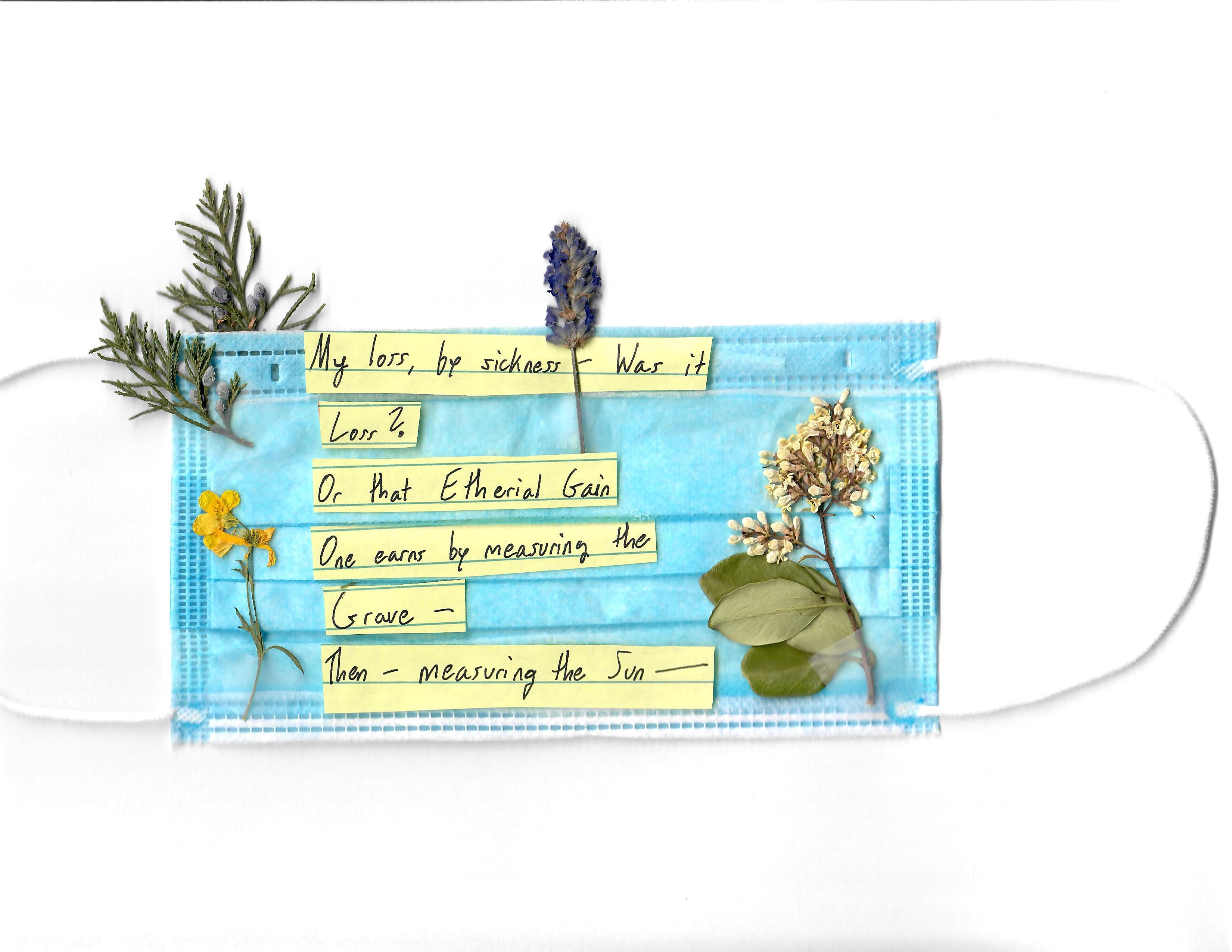 Date
11/13/2018
Body
Vox Populi is the Dartmouth News opinion department. It includes commentary written by members of the Dartmouth community that is intended...