Cece King ’23 wrote this essay after taking a class with Professor Ivy Schweitzer. 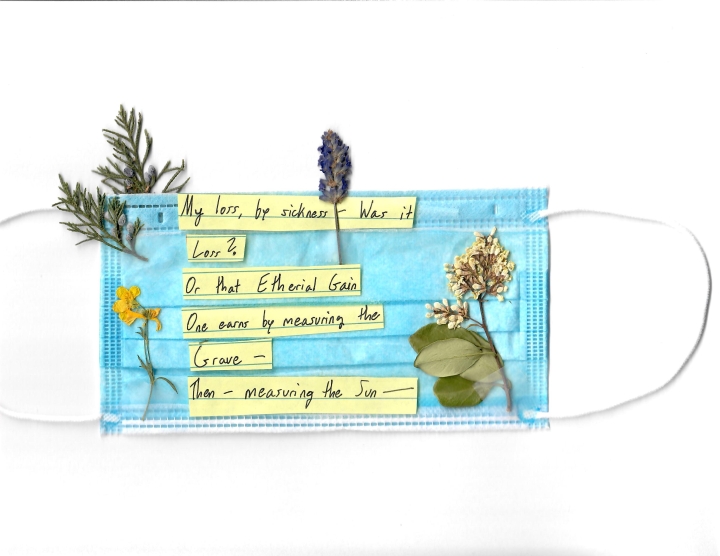 Vox Populi is the Dartmouth News opinion page for commentary written by members of the Dartmouth community that is intended to inform and enrich public conversation. The opinions expressed in these essays are the writers’ own.

“Measuring the Sun” in Quarantine

Despite efforts to frame social isolation as a form of distance technology can remediate, it’s difficult to be satiated by Zoom dinner parties. Your aunt forgets to unmute herself and you try to make awkward eye contact with your cousin, but can’t, because you are both floating in virtual boxes. Social media, FaceTime, Houseparty or any other deceptively named app is no replacement for meeting in person. Yet there are just so many 6-feet-apart walks you can take around your neighborhood with the same friends before running out of things to say. Rather than protest solitude, maybe we should let our social calendars dwindle during these last moments before everything reopens and reconceptualize being alone with ourselves as a gift. After all, one of New England’s greatest proponents of spending time alone, Emily Dickinson, did just that.

the Realm of Fox

Nor by Relay of

Many Dickinson readers mistakenly impose a quaint and sentimental meaning onto her poetry, and this poem on distance is a perfect example of what they miss as a consequence. The speaker appears to characterize distance as the space between themself and their loved one, “Distance is / Until thyself, Beloved.” But, the speaker prefaced this point by telling us what doesn’t qualify as distance. It is not a physical space, “not / the Realm of Fox,” and seems unrelated to connecting with others, since it cannot be “abated” or decreased “by Relay of / Bird” or delivering messages between people. In our context, this means that texting or walking together on alternate sides of the road can’t alleviate the form of distance this poem describes.

Although “Thyself” can mean “you,” I favor the alternate reading of “thyself” as one’s soul, one’s essence, because it suggests distance is the metaphysical space measured by a lack of self-knowledge. We cannot narrow this gap, the speaker says, “Until thyself, Beloved,” or until we know ourselves intimately and love who we are. 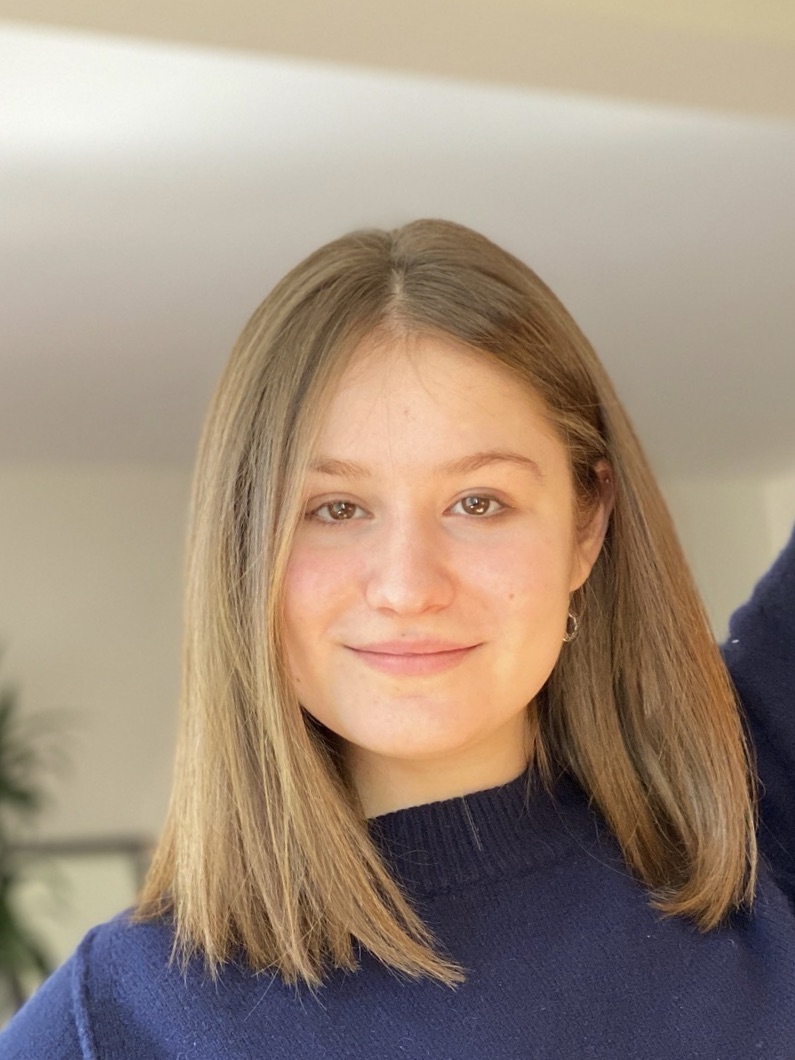 Self-reflection is a luxury many didn’t have time for before the pandemic. As a college student, I was flitting between classes, club meetings and parties and taking naps at odd hours of the day to compensate. My journal was filled with blank pages. Since quarantine forced us to cut back on our schedules and has given time to people who may have been commuting over an hour to a job, self-reflection has become accessible to many more people.

It’s undeniably a privilege to sit and think about yourself, but it’s a misconception that this practice is egotistical. Women in particular tend to neglect themselves in favor of pleasing others and making them comfortable. Unfortunately, women end up dimming themselves in the process.

Instead of focusing on everyone else, Dickinson recognized herself as powerful. Since she knew the social world wasn’t ready for her, she created an alternate reality where she could live free and in control. In one of her most famous poems, Dickinson wrote, “The Soul selects her own Society — / Then — shuts the Door —” (F409A). Dickinson did exactly that. Although she rarely left her family home in Amherst, Massachusetts, Dickinson had a robust correspondence with a wide variety of people. Her living situation also permitted her to be selective about visitors, only seeing them on her property, on her own terms. Provocative even in fashion, Dickinson likely wore a white dress because cotton, as we can all agree, is more comfortable than a corset.

Most importantly, Dickinson’s withdrawal from society allowed her to write more honestly. Dickinson’s niece, Martha Bianchi, recalled her aunt pretending to lock the door to her bedroom and saying, “Matty: Here’s Freedom.” In her room, Dickinson could “dwell in Possibility” (F466A) and explore her imagination. This bodacious woman was nearly lost to history’s version of her as a recluse, and as a consequence, so were interpretations of her poems that reveal her grappling with her power.

I am writing this piece after finishing a seminar on Dickinson with Professor Ivy Schweitzer at Dartmouth College. The online class was made up of ten exceptional students, and despite having never met together in person, we connected to each other as we connected with Dickinson’s words and her plight as a woman struggling to reconcile her creative self with the stereotypes that veiled this essential piece of her identity. I spoke to my classmate Clara Pakman about Dickinson’s choice to select her own society, and she said, “It makes me want to stay inside my whole life and find out who I am.”

My loss, by sickness, Was it

Or that Etherial Gain

One earns by measuring the

Reading poetry for yourself is a beautiful practice. Poems like Dickinson’s that are both intimate and ambiguous become a mirror for your life and you read what you need to hear at a particular moment. “My loss, by sickness — Was it / Loss?” leads me to question how I have been thinking about COVID-19. I lost part of my freshman year, and I spent the first part of quarantine nostalgic for the memories I’d never make on campus. Many others lost jobs and loved ones. This pandemic has been brutal for the whole world. Yet, I find myself grateful for, as Dickinson put it, “that Etherial [sic] Gain,” which her speaker says requires a shift in perspective. We have all been “measuring the / Grave,” the death toll, the lost revenue, the small business closures, but we must also start “measuring the Sun,” the new possibilities quarantine creates, like getting to know yourself, connecting to a Victorian poet, and making art in response. As Maine continues to reopen, I hope we don’t forget the importance of spending time with ourselves, alone.

’Measuring the Sun’ in Quarantine was previously published in the Courier-Gazette, Camden Herald, and online at knox.villagesoup.com. Got something to say? Members of the Dartmouth community are invited to submit essays for possible publication on Dartmouth News at dartmouth.news@dartmouth.edu