New York Times political analyst Nate Cohn will be on campus to give a public talk on July 14. 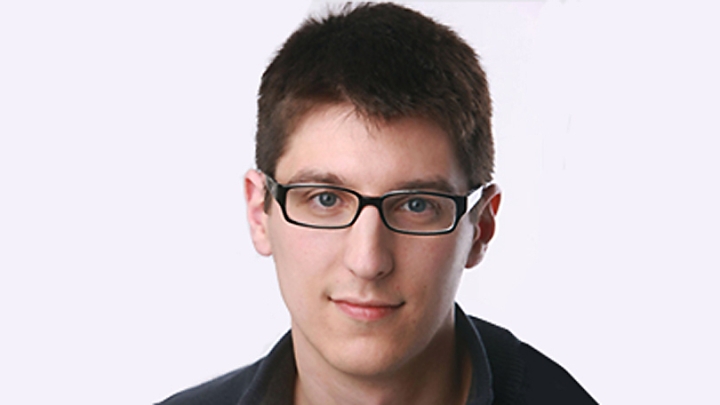 “Whatever you think of Donald Trump,” writes New York Times political correspondent Nate Cohn, “it is clear that this election has the potential to reshape the allegiances of many white working-class voters who have traditionally sided with the Democrats, and many well-educated voters who have sided with the Republicans.”

Cohn, who covers elections, polling, and demographics for the Times politics and policy site “The Upshot,” will be on campus July 14 to help make sense of the barrage of polling data, punditry, and shifting conventional wisdom that has so often confused noise for signal in this election cycle.

“Nate Cohn is one of the most prominent analysts of the 2016 election,” says Professor of Government Brendan Nyhan, also an “Upshot” contributor.

Cohn’s talk, “Will Obama’s America Vote for Trump?,” is the keynote address of the 2016 Dartmouth Experiments Conference. The talk begins at 4:30 p.m. at Rockefeller Center, Room 003, and is open to the public.

“I’m delighted to welcome Nate Cohn and all of these outstanding scholars to Dartmouth for what is sure to be a fantastic conference,” says Nyhan. “The 2016 election has already turned out to be one of the most fascinating in recent political history, and it’s only July.”

While on campus, Cohn will visit with undergraduates in Michael Herron’s “Government 10: Quantitative Political Analysis” course. Herron is the Remson 1943 Professor of Government and the chair of the Program in Quantitative Social Science.

In addition to writing for the Times, Cohn has discussed politics on CNN, MSNBC, C-SPAN, and NPR, and at major colleges and universities. He was a staff writer for The New Republic and a Scoville Fellow at the Stimson Center, where he contributed to analysis of South Asia and the defense budget.

The Experiments Conference is sponsored by the Nelson A. Rockefeller Center for Public Policy, the Department of Government, the Program in Quantitative Social Science, and the Politics and Law Program.