A study shows how the rulers transformed cities to reshape memories of the landscape. 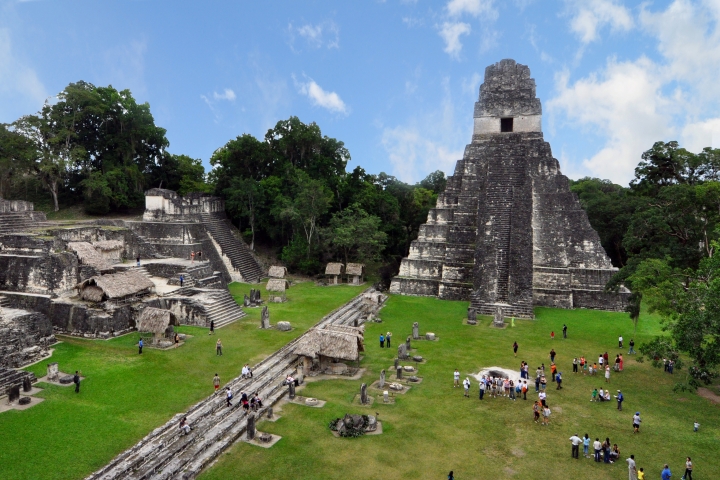 Early Maya cities featured monumental complexes with pyramids, plazas, and other structures, which centered on a shared religion. These complexes were used for rituals, including astronomical observances. But by the time kingship emerged, in 400 B.C., many of these complexes had been radically transformed. To solidify their power, rulers throughout the Maya lowlands changed the complexes, installing their mark on the landscape to reshape how these places would be remembered, according to a Dartmouth study published in Ancient Mesoamerica. 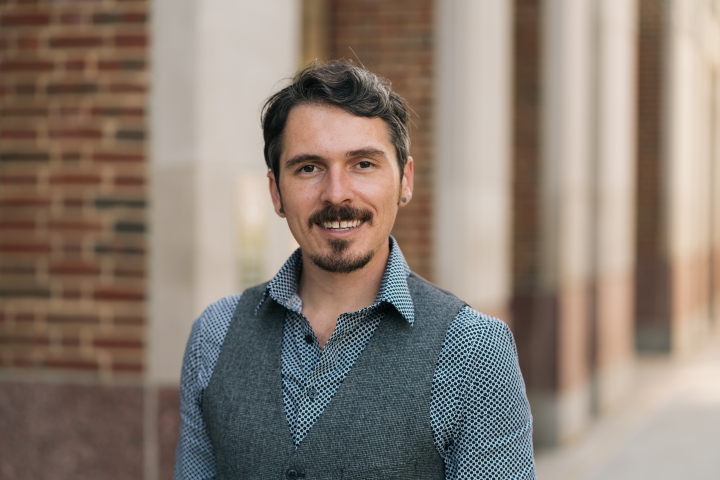 Ryan Collins, postdoctoral fellow in anthropology at the Neukom Institute for Computational Science, is the author of a study examining how rulers in Maya cities changed monumental complexes to install their mark on the landscape. (Photo by Eli Burakian ’00)

“Just as political leaders today often seek to brand themselves, so too did early Maya rulers,” says Ryan H. Collins, a postdoctoral fellow in anthropology at the Neukom Institute for Computational Science. “Maya rulers seemed to have had real angst about the past world and think that it could interfere with their authority, so they would try to tweak it, or even erase it altogether. These rulers saw themselves as the embodiment of the Maya sun god and wanted to put their personal stamp on the city, so monuments and the ways people experienced the city were modified to reflect a ruler’s desires over his or her lifetime.”

Just as political leaders today often seek to brand themselves, so too did early Maya rulers.

Among the Maya pyramid plaza complexes and temple sites for which Collins examined data are the E Groups—Yaxuná, San Bartolo, and Tikal, in Mexico; Ceibal, in Guatemala; and Cahal Pech, in Belize. E Group sites are monumental complexes found at many sites with observed astronomical alignments with the equinoxes and solstices. 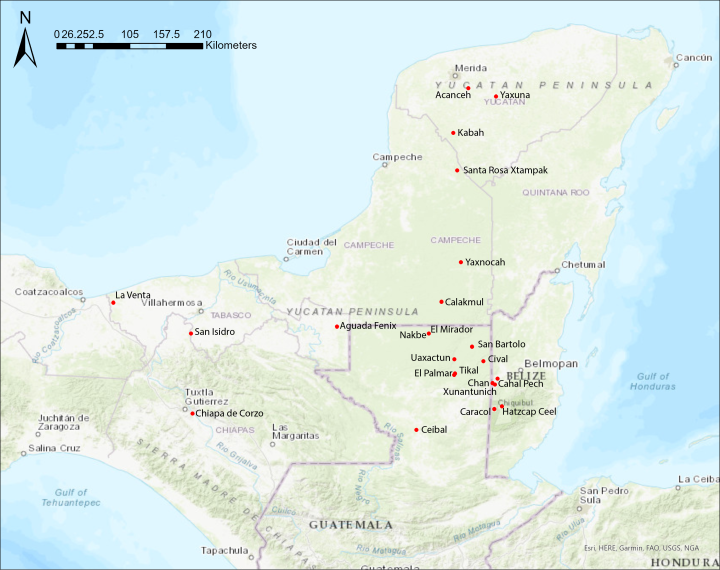 According to archaeological data from Yaxuná and the other sites, Collins found that after 400 B.C., many Maya complexes in the E Group had been rebuilt on top of existing temples, dismantled, or abandoned altogether.

“Over time, these temples became more about the rulers and less about the ritual and religion that once brought the communities together in the first place,” says Collins. At Yaxuná, in the original city center alone there were 11 phases of construction between 900 B.C. and 100 B.C.

While new monuments within the E Group were built on top of old ones, some elements were retained over time. For example, the original eastern structure at Yaxuná contained a circular stone foundation on level eight that was preserved and emphasized by later generations through a circular line incised on the floor of level six. In addition, precious items, including magnetite and greenware beads, were found cached on levels seven and four.

“The Maya would go back and mark spaces of social significance generations later, not centuries later, illustrating how people were really emphasizing memory and continuity with things that they thought were important,” says Collins.

Other areas of the Yaxuná site and other E Group sites, however, contained evidence of termination rituals designed to destroy the energy of what may have been a sacred space. For example, in the eastern structure at Yaxuná, ash from incense that was likely burned was found near a grinding stone, evidence that a former ritual space was used to prepare food in later years.

“In archaeology, there has been the assumption that Maya kingship represented a continuity with the past, but as Maya rulers altered people’s experience of where they lived, these rulers were actually breaking away from Mesoamerican building traditions and redefining the Maya city,” says Collins. “These changes may have driven Maya civilization’s shift from an egalitarian society to a more hierarchical structure.” 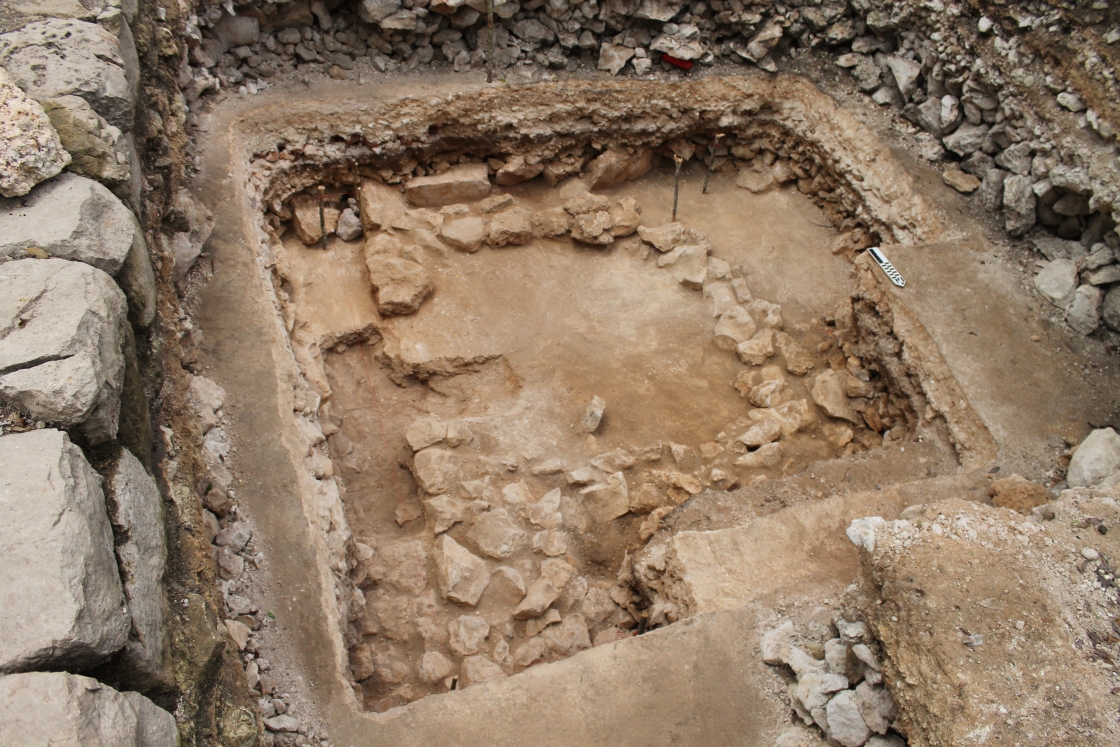 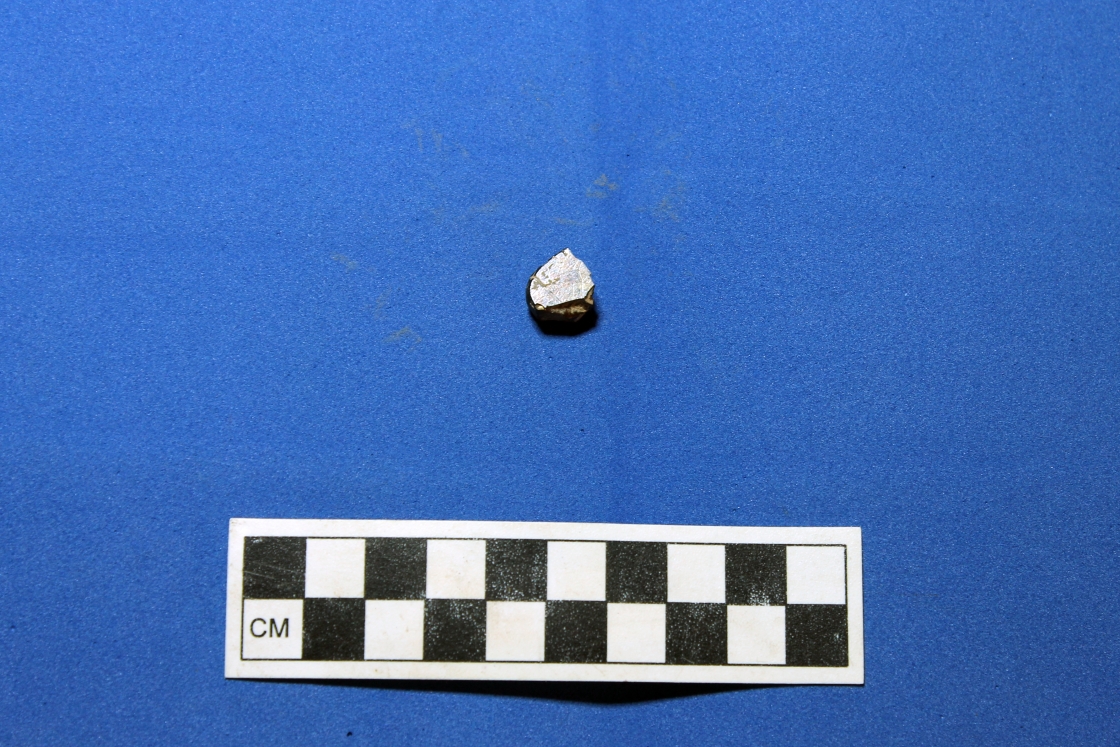 Caption
Fragment of polished magnetite found alongside other artifacts cached in a pair of intentional cuts on floor seven. (Photo by Ryan H. Collins)
Image 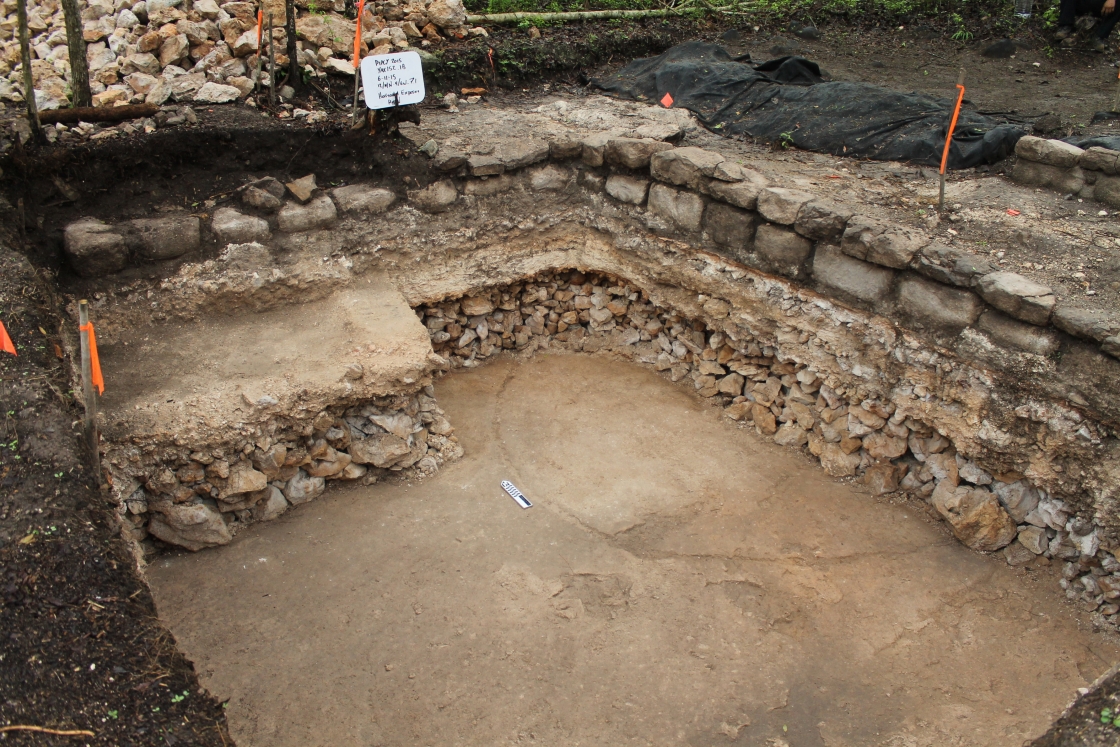 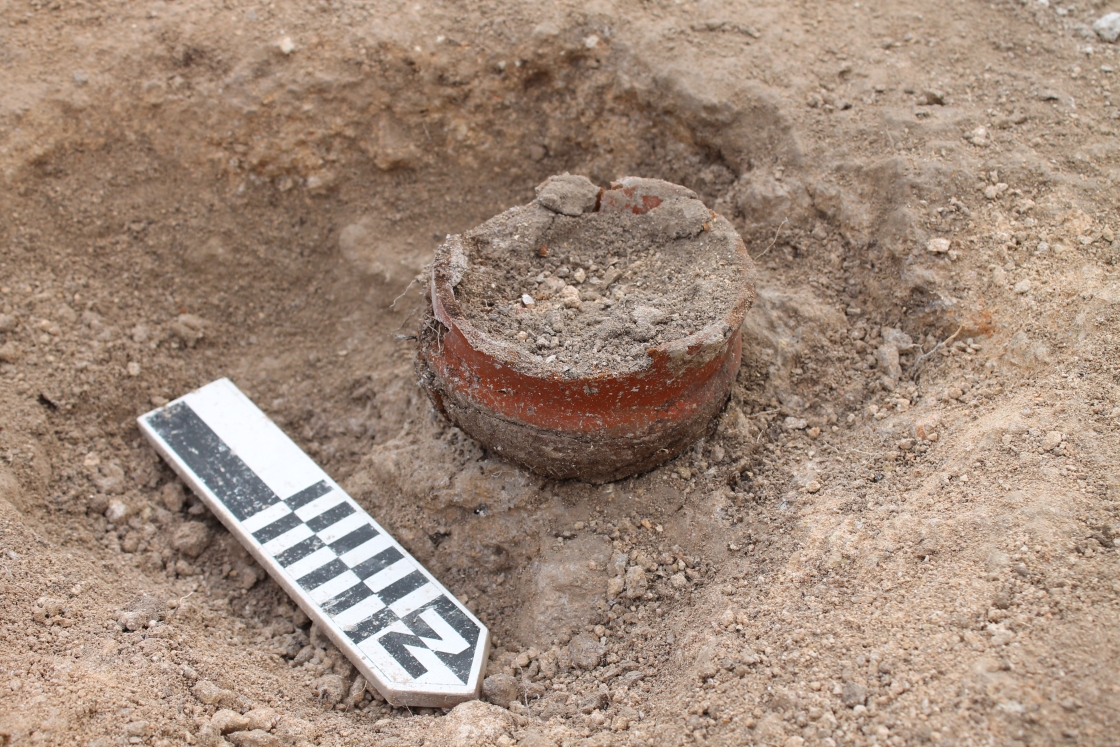 Description
Professor of Anthropology Jesse Casana says Gaziantep, the Turkish city badly damaged by earthquakes this week, has “a very long, complicated history” and is “a dynamic place with a very rich history.”
The New York Times
In the News