Theoretical physicist Stephon Alexander explores the fundamental nature of reality in the absolute extremes of physics, from subatomic particles to the largest constituents of the cosmos. He recently joined Dartmouth’s Department of Physics and Astronomy as the Ernest Everett Just 1907 Professor. 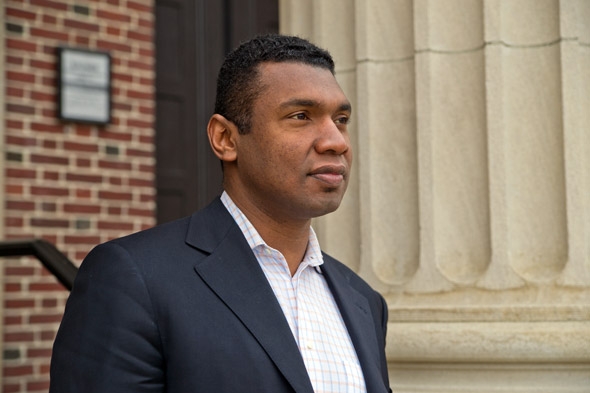 Alexander’s work grapples with subatomic particles—unimaginably small entities traveling near the speed of light. At the other extreme are his investigations of how matter and energy operate on the grandest of scales, encompassing the enigmatic dark matter and dark energy that constitute so much of the universe.

In the video below, Alexander discusses the Higgs boson particle discovered with the Large Hadron Collider, located near Geneva, Switzerland, and the implications of this pivotal finding, which was announced in July 2012. He relates the Higgs particle and the Higgs field to the nature of matter in the universe and the forces with which it interacts. 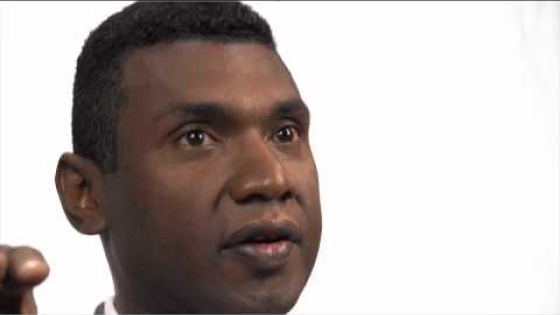 In this video, Alexander continues the conversation, connecting the Higgs boson and the Higgs field to the theories of Albert Einstein. Alexander links the most recent revelations of particle physics with dark matter, the mysterious substance that constitutes most of the universe, and to dark energy, the force responsible for accelerating cosmic expansion. 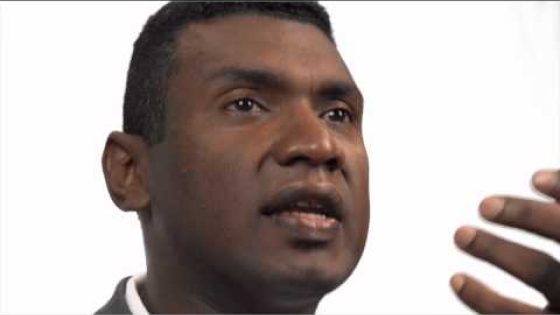 The Ernest Everett Just 1907 faculty chair honors E. E. Just, a pioneering cellular biologist. He was a founder and proponent of cellular holism, a concept that is only now appreciated for its significance. His approach brought together the sciences of embryology and genetics, foreshadowing today’s epigenetics—the cutting-edge discipline focused on heritable changes that occur outside of DNA and control gene expression.