The geographer will be part of a federal effort to improve the science of drought prediction. 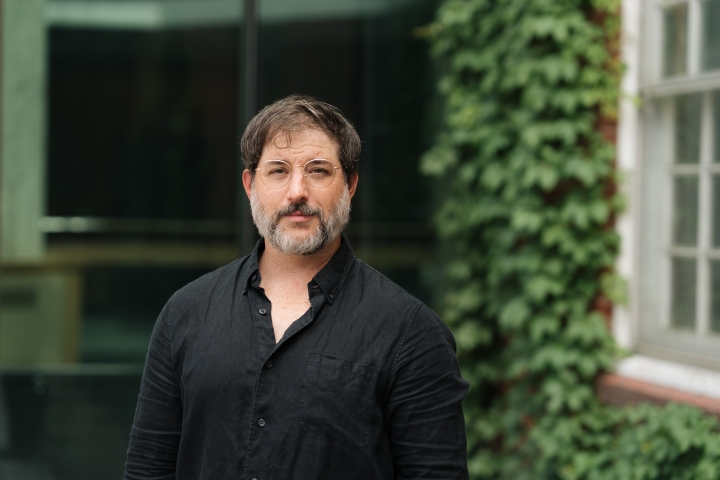 Assistant Professor of Geography Justin Mankin, who has studied climate dynamics and water availability from the American West to the Nile basin, has been chosen to help lead a federal effort to better predict the timing and severity of droughts in the United States.

The National Oceanic and Atmospheric Administration (NOAA) named Mankin to co-lead its Drought Task Force (DTF). The task force was founded in 2011 to coordinate, integrate, and improve the science of drought prediction. The DTF serves as a crucial scientific effort supporting the National Integrated Drought Information System (NIDIS). NIDIS ensures that stakeholders such as water districts, farmers, businesses, and public-resource managers throughout the United States have the information needed to manage droughts, the risks of which are expected to increase with global warming.

“It’s going to make Dartmouth an important hub of drought research in the coming years—right as the Northeast is in the grips of a seasonal-scale drought whose impacts we need to understand better,” says Mankin, who runs Dartmouth’s Climate Modeling and Impacts Group.

His recent research examines whether, due to global warming, ecosystems and people will have to compete for freshwater, making droughts more severe. Using sophisticated computer models of the Earth system, Mankin aims to better understand and predict the location, intensity, and duration of droughts, all in an effort to ensure that decision-makers have ample time to mitigate the risks drought presents to lives and property.

During this three-year leadership appointment, Mankin will coordinate the scientific efforts among top researchers from around the country to help improve NOAA’s national drought prediction capabilities. A second goal is to present the science in a way that is easily accessible to stakeholders, meaning any group that has an interest in the availability of water, such as farmers and ranchers, agricultural communities, community water districts, public agencies, and many others.

“Much in the same way that the National Hurricane Center relies on decades of science to produce accurate forecasts of tropical storms in the Atlantic so that communities can be prepared for hurricanes, we aim to provide the best science available to improve real-time drought prediction and monitoring,” Mankin says.

But rather than alerting communities about the need to board up windows and evacuate coastal areas before a hurricane makes landfall, the aim is to make drought prediction useful for informing decisions about wildfire, agriculture, water, and land management, he says.

“Dr. Mankin’s co-leadership of the NOAA Drought Task Force with experts from other universities and national research centers will draw his science together with other cutting-edge drought research,” says Dan Barrie, project manager with NOAA’s Climate Program Office.

“We expect to learn much about whether climate models and predictions are adequately capturing the real-world processes that influence drought, enabling capabilities that will save money, lives, and improve environmental conditions and management,” Barrie says.