Finding Predictability in the Uncertainty of Snow Drought 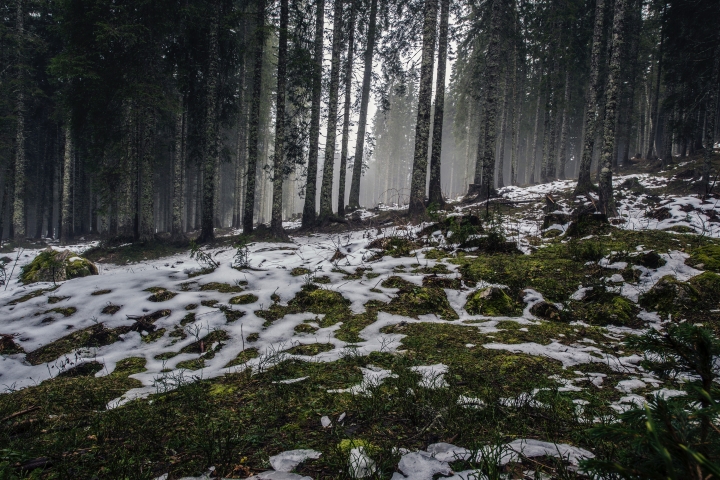 Observing, measuring, and assessing snow conditions is critical in an era of climate change. (Photo by Ales Krivec on Unsplash)
12/16/2021
More Reading

As climate change makes periods of record-low snow more frequent, researchers still disagree about how to measure snow depth and how to define snow drought.

Recognizing the critical link between snow and water security, Dartmouth’s Climate Modeling and Impacts Group is leading efforts to show how these uncertainties can actually be used to improve predictions of water availability.

“One-off years of low snowpack may have felt like a less pressing issue in the past,” says Justin Mankin, assistant professor of geography and head of the research group. “The current shift to less snow every year forces us to evolve the research to understand the implications of snow droughts.” 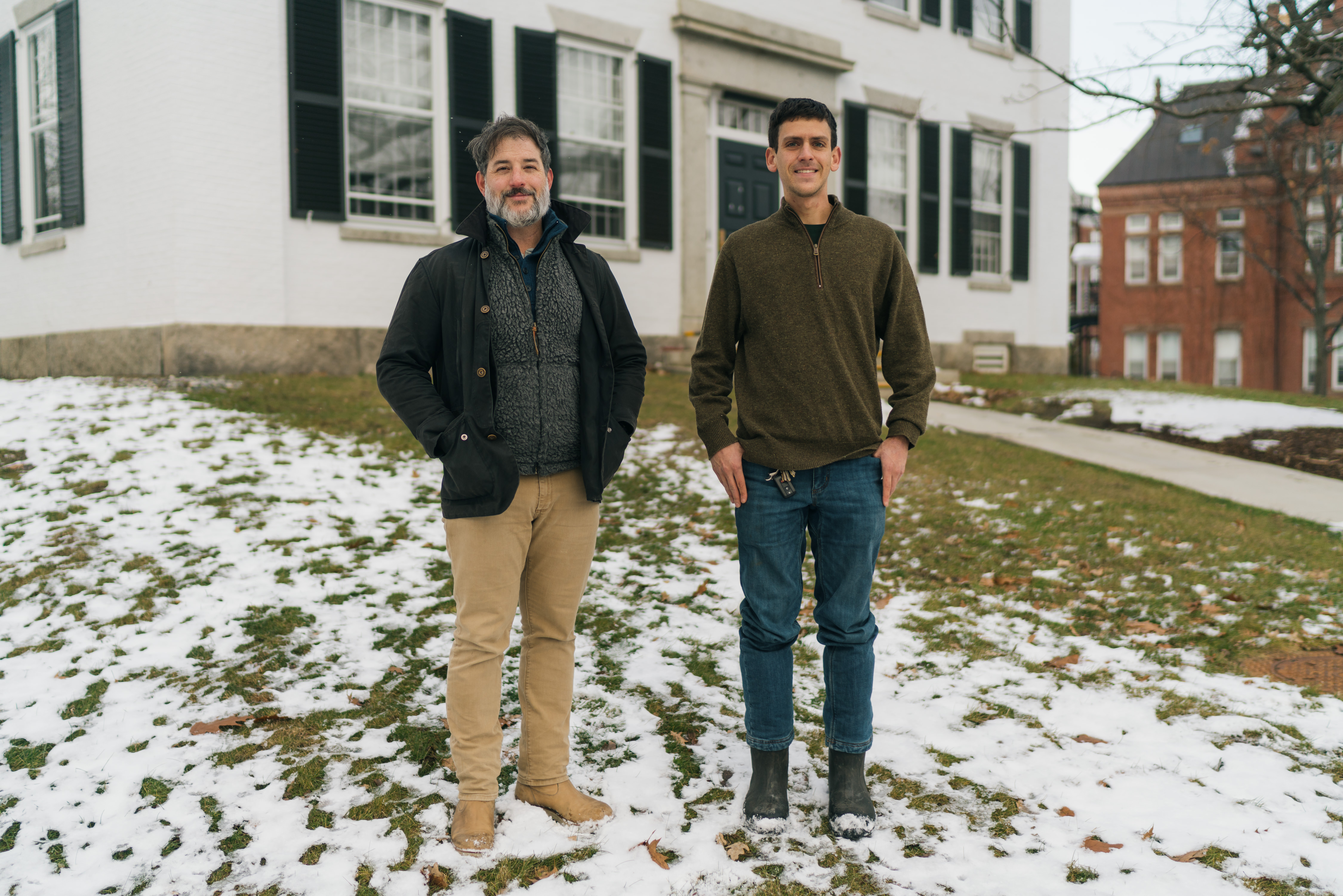 In a recent study published in the Bulletin of the American Meteorological Society, Mankin and Alexander Gottlieb, Guarini ’24, used the lack of agreement in the research community to design an approach that improves the understanding of snow drought, its causes, and its consequences.

Our approach is based on the belief that uncertainty is not necessarily a problem.

The findings have implications for policymakers, emergency planners, water managers, business owners, and anyone who makes decisions based on the accessibility of water resources.

“We don’t know what snowpack looks like in the real word with perfect certainty everywhere,” says Alexander Gottlieb, lead author of the study. “We decided to treat uncertainty as a source of information that can be used to make better assessments of snow droughts and their impacts.”

By mapping past snow data against different snow drought definitions, the team improved assessments of whether a snow drought occurred in a given place and year as well as how severe the drought was. The approach proved better than predictions based on only one definition or data source.

The research duo also showed that it was possible to use uncertainty to make better forecasts of snow drought impacts, such as the likelihood of a drought happening in the summer after a low-snow winter.

“Our approach is based on the belief that uncertainty is not necessarily a problem,” says Mankin, senior author of the journal paper. “Better characterizations of what we don’t know for sure can actually help us make more robust claims about how the world works.”

While the new study recognizes the importance of developing a common understanding of snow drought, the researchers say that regional approaches may end up being more useful than a consensus definition.

“The impacts of snow drought will not be felt equally everywhere,” says Gottlieb. “When it comes down to it, agreeing on definitions is not pedantic, it’s an essential exercise with policy implications.”